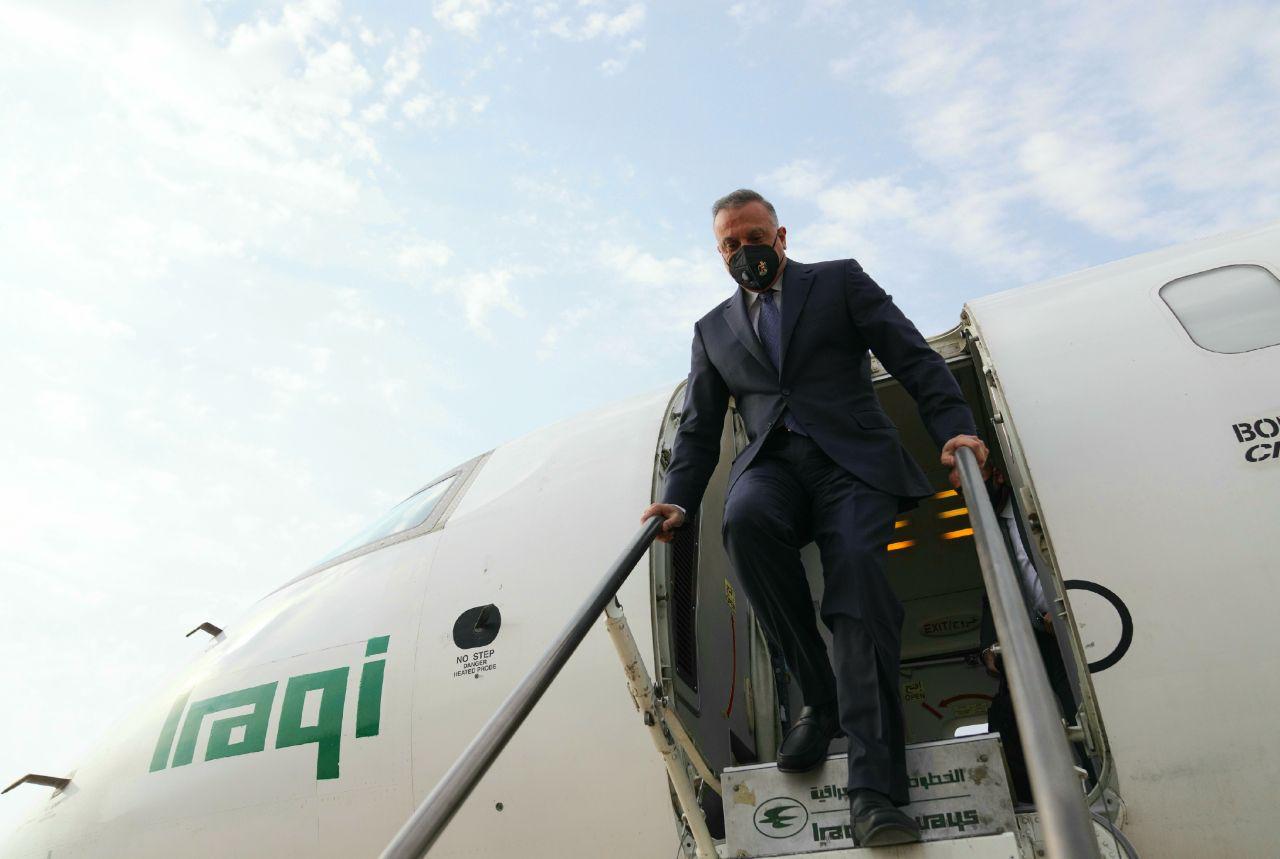 Shafaq News / MP of Sairoon Parliamentary Bloc, Riad Al-Masoudi, called on the Presidency of the Council of Representatives to host Prime Minister Mustafa Al-Kadhimi and Minister of Finance Ali Allawi to discuss the salaries crisis.

The government did not pay the salaries of state employees for September, due to the lack of liquidity. The government is expected to request authorization form the Parliament to borrow money for the second time to pay the employees' salaries.

Al-Masoudi told Shafaq News agency, "The parliament does not need to hold an extraordinary session to discuss the issue".

"Prime Minister Mustafa Al-Kadhimi is interested in meetings, the US embassy, ​​Al-Hashd Al-Shaabi and fugitive weapons, and forgot his priorities to revive the Iraqi economy, address the financial crisis and pay employees' salaries", He added.

Iraq is struggling to provide the employees' salaries after the drop in oil prices since the beginning of this year, due to the COVID-19 pandemic, which paralyzed large sectors of the world’s economy.

The country was also forced to reduce oil exports by about one million barrels per day in response to the OPEC+ agreement to support prices in world markets.

Iraq relies on oil sales revenues to finance up to 95 % of state expenditures.

Al-Kadhimi to achieve an agreement with the International Monetary Fund

The PM heads a security meeting