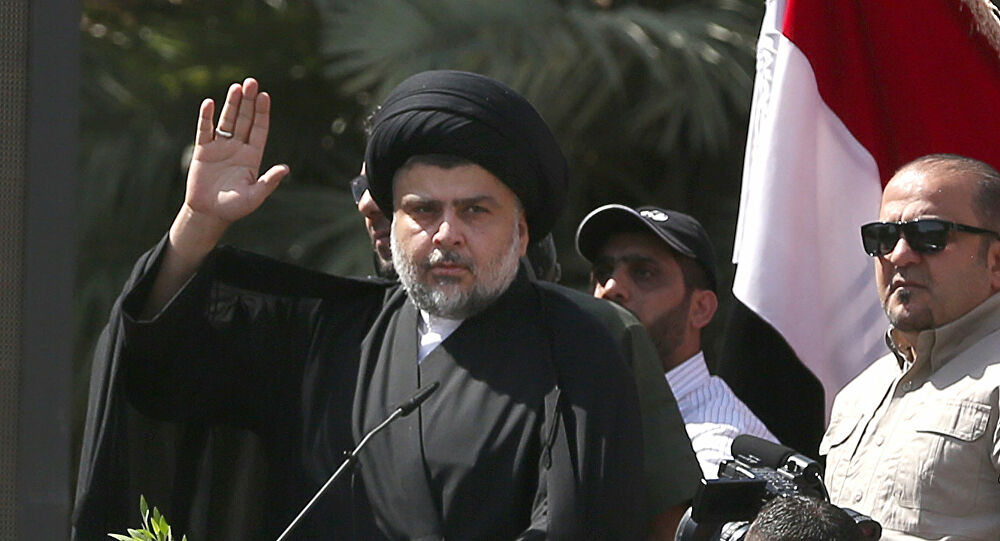 Shafaq News/ The Sadrist movement's Politburo filed lawsuits against two former ministers and two Director-Generals who served in the Ministry of Education.

The media office of the movement said that "two lawsuits were filed against two Ministers who took office after 2015, lawsuits against a former head of the stationary department, the owner of al-Nahrain Publisher, and a private publisher who unlawfully monopolized the publishing of state curricula."

"We have enough official documents to prove the corruption charges in the Ministry departments," the statement continued, "other lawsuits will also be filed as soon as the final reports are ready."

Sadrist figure: the government talks will end u with two camps

No technocrats in the new government, source says

Sadrist: all parties should be prepared for early elections

The Sadrist insists on forming a majority government