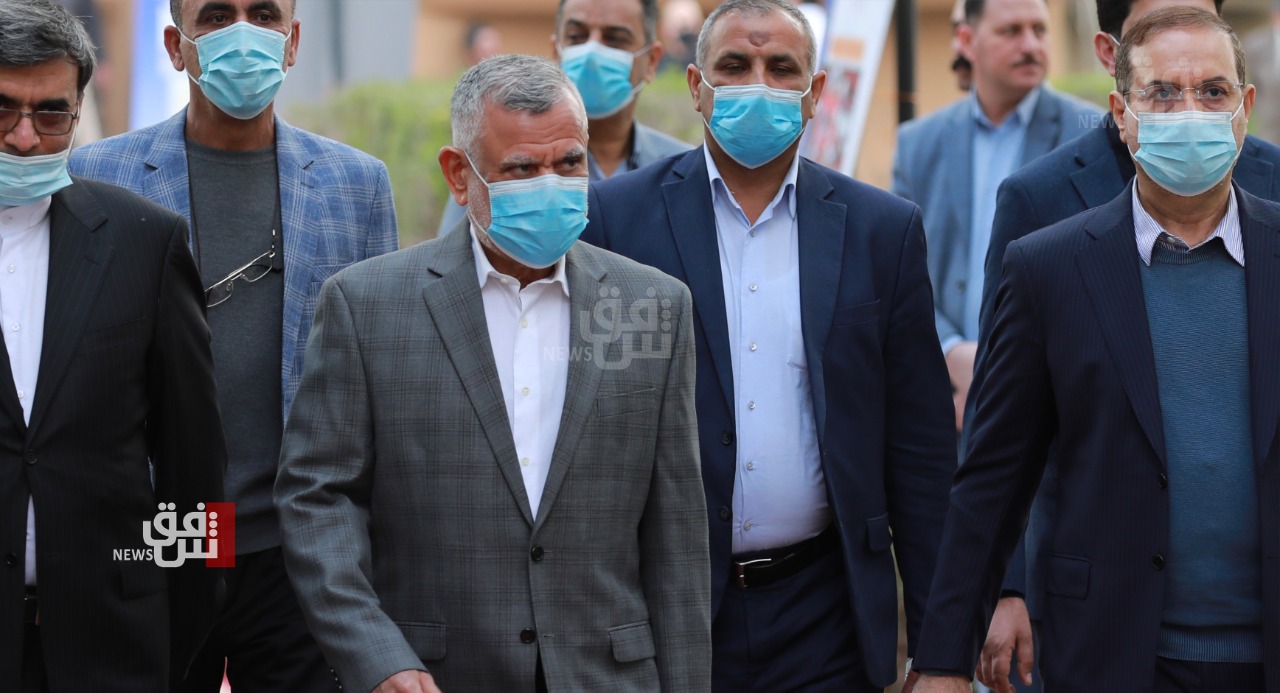 Shafaq News/ The chairperson of the Sadrist movement's Politburo, Ahmed al-Mutayri, called on the head of al-Fatah bloc, Hadi al-Ameri, to withdraw from the Coordination Framework and avoid "half measures".

Addressing the Coordination Framework and the Sadrist movement, al-Ameri warned that demonstrations might spiral out of control, urging the Shiite rivals to exercise "self-restraint".

"Your rhetoric should be addressing the Coordination Framework, not us," al-Mutayri said addressing al-Ameri, "We are not seeking blood or strife."

"Take a closer look at the statements of your allies. You can either announce your withdrawal or remain with them in the Coordination of the strife they want," said al-Mutayri.

"We, and our leadership, give you the benefit of the doubt. However, half measures are detrimental. How could you ask us to negotiate with a person threatening a patriotic leader, a noble man, and an heir of al-Sadr creed? How could we negotiate with someone who threatened to kill him?"

"You all know that Mr. [Nouri] al-Maliki has spoken about it again and again," he continued, "Sayyid al-Sadr asked you to condemn those leaked audio recordings, but you did not."

"We want action, not words: order the treacherous demonstration at noon, because they seek strife in it," he concluded, "strife is worse than killing."