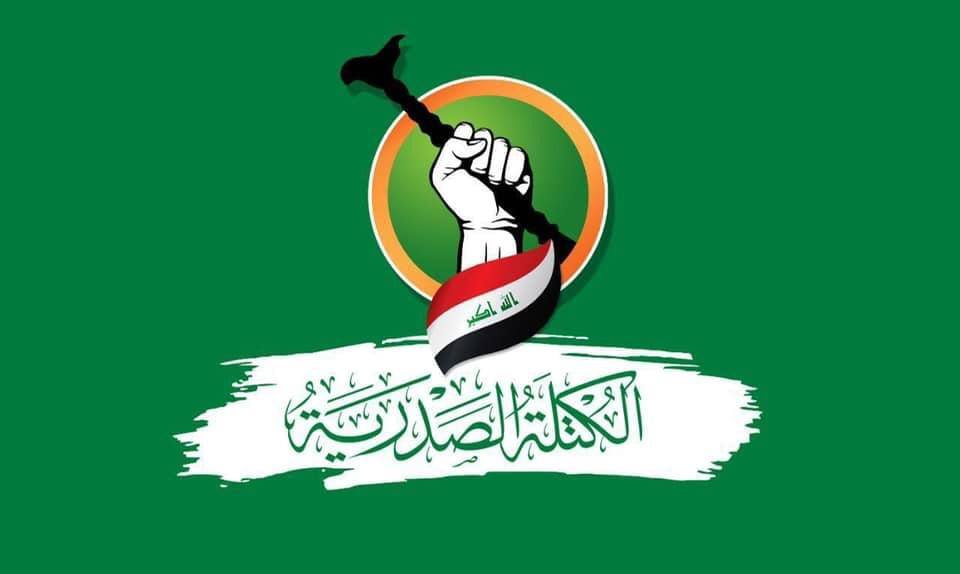 Shafaq News/ A Sadrist leading figure said that the movement shall put an end to the "courtesy era" and lay the foundations of an "institutionalized" approach to political work in order to lead the state successfully.

The leading figure in the Sadrist movement, Sadiq Mattous, said in a statement to Shafaq News Agency, "if the Sadrist movement does not install proper institutionalized steps to run the political work in the country, it would not be able to lead the state in the future."

"The state has failed. The courtesy era must be ended. The future of our children is at risk," he added, "the Sadrist movement is leading the parliament with 74 seats. Eventually, it will be running the state in the future. To run the state properly, proper institutional and legal foundations shall be laid."

Sadrist movement will not share power, inside source said