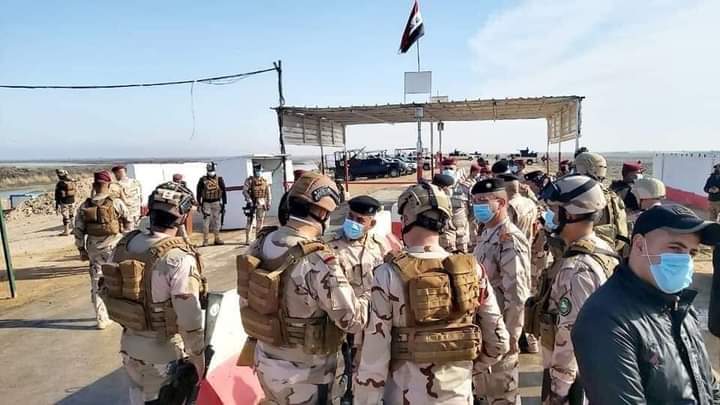 The Brigades told Shafaq News Agency that the Samarra-Fallujah road reopened for all small-sized vehicles after being checked by K9 for explosives.

Responding to several drivers in Fallujah who complained to Shafaq News Agency that the Peace Brigades prevented them from crossing the Fallujah - Samarra road, the Brigades said the closure this morning was a precaution due to the lack of bomb detectors especially as the road had witnessed attacks and passage of booby-trapped vehicles.

It was closed for more than seven years, due to the acts of sabotage during ISIS control; it was re-opened yesterday Sunday morning.

Saraya al-Salam is the military wing of the Sadrist Movement led by the Shiite Cleric Muqtada Al-Sadr; it is basically responsible for securing the Samarra district, which includes the shrine of two of the 12 revered Shi'ite imams.

The Shrine was targeted in 2006, which led to a sectarian violence outbreak in Iraq.