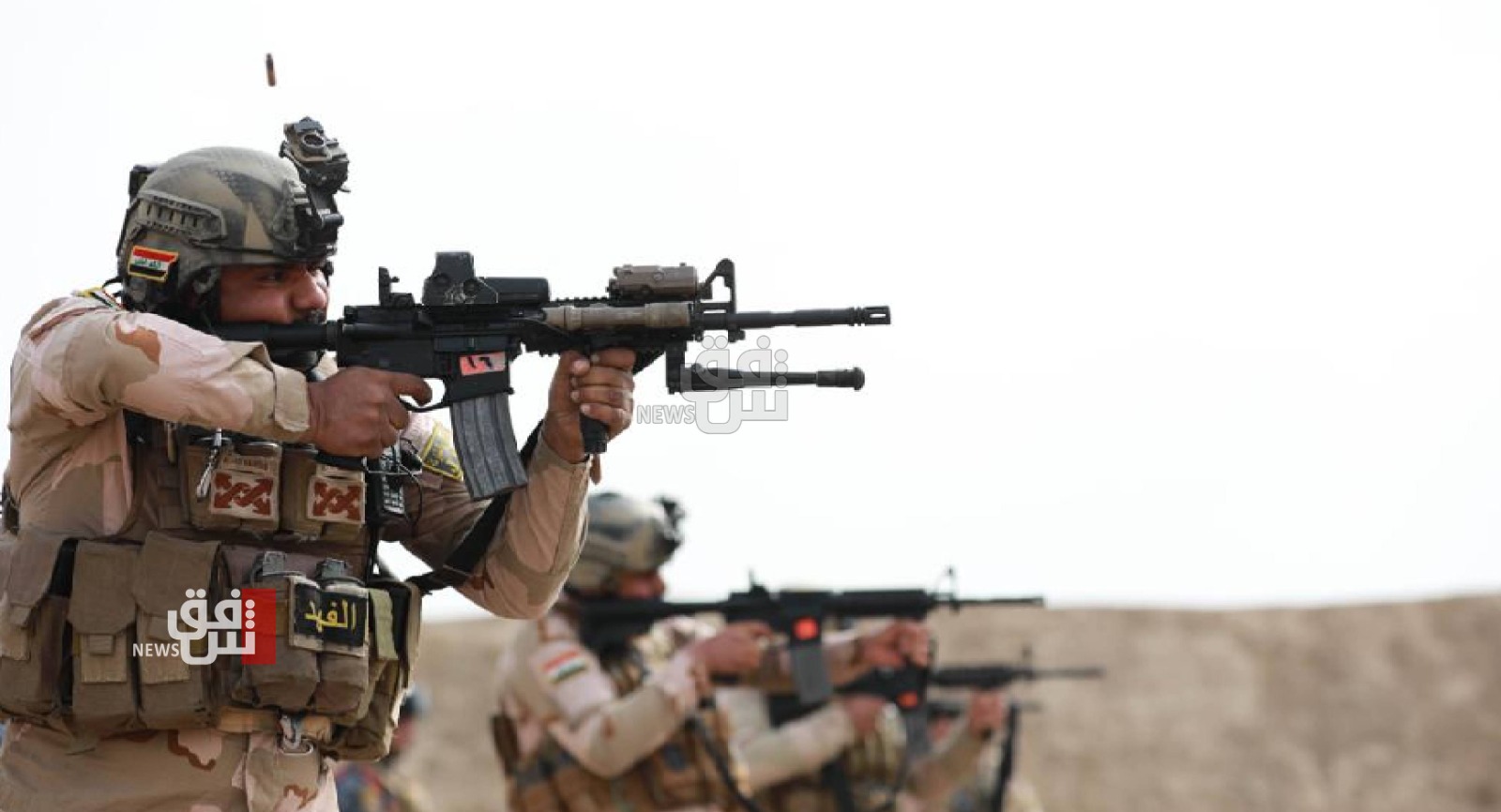 Shafaq News/ Iraq's Joint Operations Command (JOC) issued a strict order to deal with force with any disturbances to the security and people's safety, the Security Media Cell (SMC) said on Monday.

The SMC statement said, "a group of militants from the so-called YPS (Sinjar Resistance Units) blocked a number of roads that link the districts of Sunoni and Kan Sur with the nearby compounds and villages."

"With the first light of the day, the military units in the Nineveh Operations Command and affiliated forces proceeded with opening the roads. However, it was attacked by snipers and explosive devices."

"Our forces dealt with deluded [YBS] members in accordance with the rules of engagement to impose law and order, and responded to the source of fire with accuracy."

"It is noteworthy that the cooperation of the citizens contributed to putting things back to normal," the statement concluded.