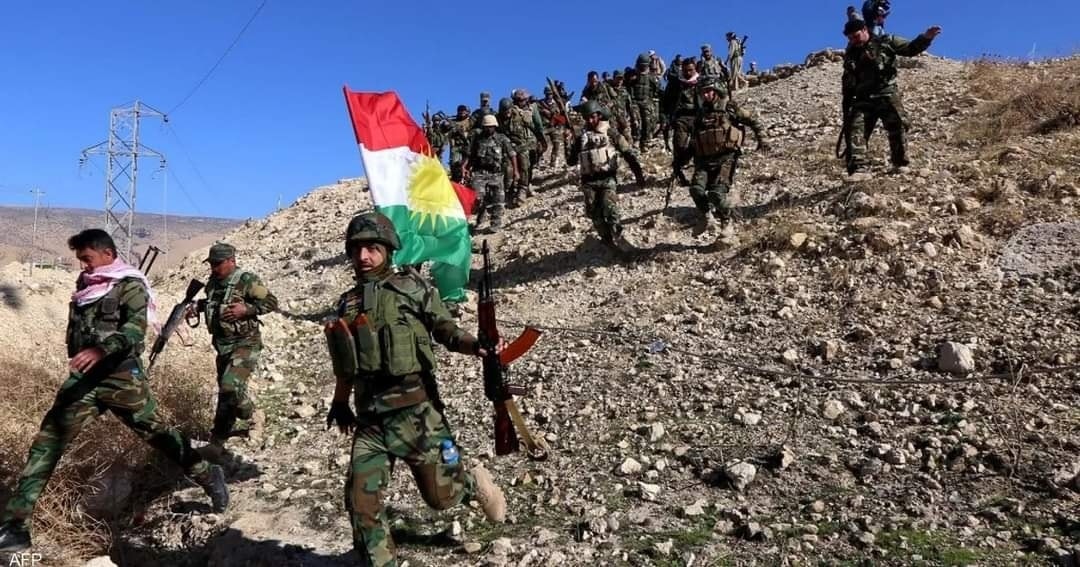 Shafaq News / The assistant to the commander of the Peshmerga's second axis (Qara Tappa- Hamrin), Mohammed Rustom, said that the Iraqi forces cannot not cross the borders of the areas controlled by the Peshmerga forces without prior coordination.

Rustom indicated that military leaders from both sides have already exchanged field visits to coordinate and discuss preventing ISIS terrorists to move and roam the areas that suffer from security gaps, noting that the problem of these areas has not been addressed yet (based on the joint coordination agreement) for reasons related to the Federal Government.

The Commander revealed that the Peshmerga forces prevented the Iraqi army units, deployed in Tuz Khurmatu, to reach the outskirts of Chamchamal by crossing the borders of the Peshmerga-controlled area, due to the absence of prior coordination between the two sides.

Yesterday, the Military expert Jabbar Yawar told Shafaq News agency that the whole situation was a misunderstanding, pointing out that the Peshmerga forces did not issue an official statement about the incident.

He added that great military effort is being put to implement the joint coordination agreement.