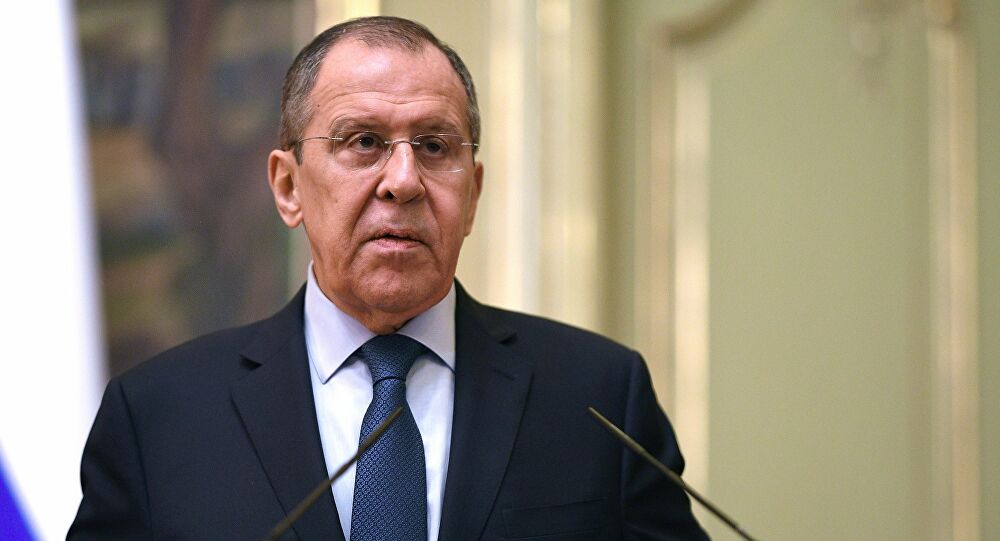 Shafaq News/ The Islamic State militants are building up their forces in northern Afghanistan as US and NATO troops leave the country and it's a worry for Moscow, the Interfax news agency cited Russian Foreign Minister Sergei Lavrov as saying on Friday.

He said Islamic State was actively gaining territory in Afghanistan amid the withdrawal and what he described as the "irresponsible" stance taken by officials in Kabul.

Earlier, a US defense official told AFP on Friday that all US and NATO troops have left the biggest airbase in Afghanistan, signaling the complete withdrawal of foreign forces from the country was imminent after two decades of war.

Bagram Air Base served as the linchpin for US-led operations in the rugged country, where the long war against the Taliban and their Al-Qaeda allies started in 2001 following the September 11 attacks.

"All coalition forces are off Bagram," said the official, who spoke under the condition of anynomity, without specifying when the last foreign troops left the base, 50 kilometers (30 miles) north of the capital Kabul.

He did not say when it would be officially handed over to Afghan forces, but the ministry of defense spokesperson Rohullah Ahmadzai said government authorities were "fully prepared" to take over the base.

The Taliban said it welcomed and supported the latest phase of the troop pullout.

"Their full withdrawal will pave the way for Afghans to decide about their future between themselves," spokesperson Zabihullah Mujahid said.

The US military and NATO are in the final stages of winding up involvement in Afghanistan, bringing home an unspecified number of remaining troops by a deadline of September 11..

Russia: the US existence in the Middle East doesn’t bring Peace or stability

Despite Biden's announcement, the United States imports oil from Russia

Russia ‘using weapons smuggled by Iran from Iraq against Ukraine’