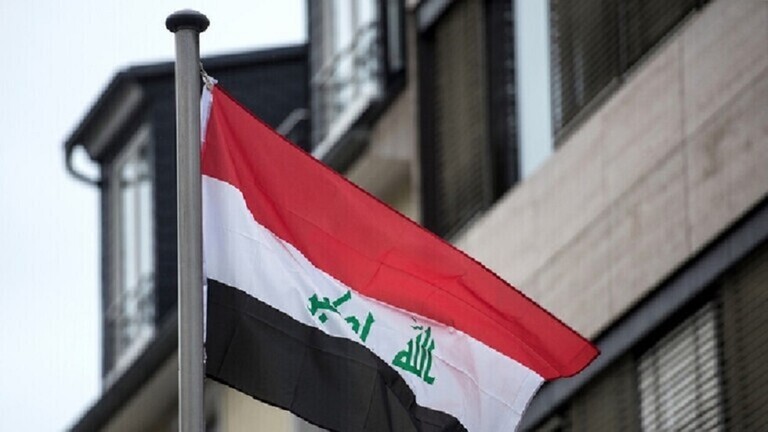 Shafaq News/ Romania will grant the Iraqi nationals who left Ukraine in the aftermath of the Russian invasion, spokesperson to Iraq's Ministry of Foreign Affairs, Ahmed al-Sahhaf, announced on Wednesday.

In a brief press release earlier today, al-Sahhaf said that the Iraqi embassy in Bucharest received 13 Iraqis who left Ukraine.

Al-Sahhaf said that the Romanian authorities granted them a three-month residency permits.

More than 200 Iraqi nationals have left Ukraine as the Russian military operations in the territory of its neighbors head toward the end of its first week.

Al-Sahhaf said in a statement yesterday that 223 Iraqis have left Ukraine to Poland, according to official data the Polish authorities provided to the Iraqi embassy in Warsaw.

In a statement to Shafaq News Agency, Abbas said, "Iraqi community in Iraq comprises 5,537 members. Some of whom have Ukrainian citizenship; some others have permanent residency."

"More than 450 Iraqi students study in Ukrainian universities. The Iraqi community in Ukraine dates back to the Soviet era," he said.

"In anticipation of the Russian invasion, we formed a committee and placed hotlines under the disposal of the citizens. We maintain constant contact with the members of the Iraqi nationals in Kyiv," he added, "we receive nearly 1,000 calls daily."

"We contacted 37 universities and colleges in Ukraine. We sent official letters to request awarding Iraqis emergency leaves if the situation escalates...we also communicated with the students," he added.

"The tension in Ukraine renders it nearly impossible for a plane to pass the airspace. The Ministry of Foreign Affairs, in cooperation with the Ministry of Interior, is working to grant visas to Ukrainian citizens who are married to Iraqi nationals."

"Several Iraqi embassies have dispatched representatives to follow up on the evacuation of Iraqi nationals from Kyiv. Data will be collected and sent to Baghdad later," the diplomat said, "it is impossible for any country to count their citizens who have left Ukraine since more than 100,000 international citizens have left crossed the borders. We need some time to count our nationals."

"We contacted the Ukrainian authorities and the Red Cross to secure a safe road for the Iraqis leaving Ukraine. Alas, the Ukrainian side is currently unable to do so. We will provide facilities to evacuate the Iraqis to Bologna, Romania, or Bulgaria as soon as this road is secured," he continued, "the Iraqi embassies in those countries have already obtained the necessary approvals to do so."

Poland arrests Iraqis who tried to cross the borders from Ukraine

Iraq to provide facilities to Iraqis seeking to leave Ukraine

Iraq’s Embassy in Ukraine evacuates Iraqis from Sumy and Kharkiv