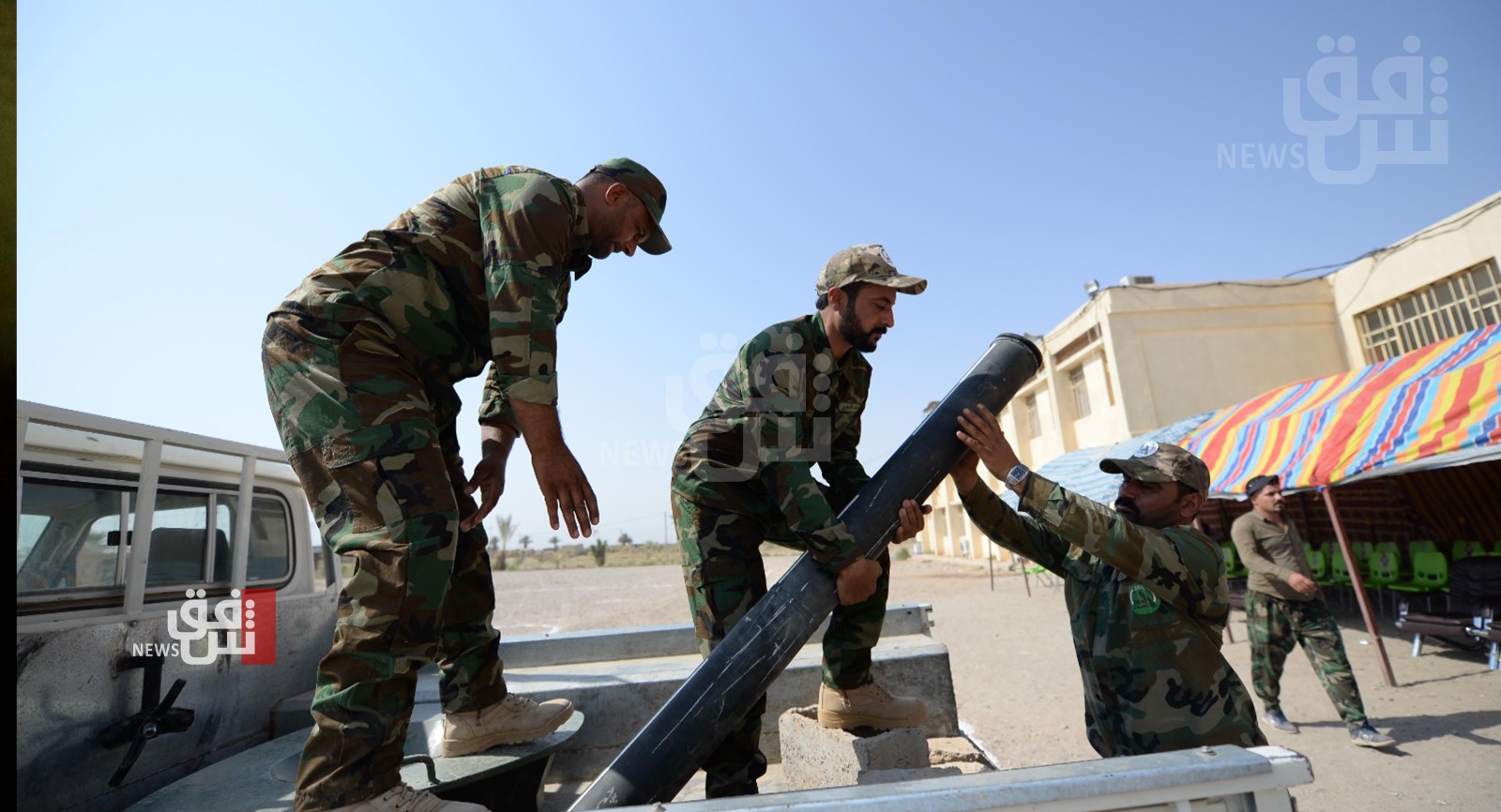 Shafaq News/ The "Resistance Coordination Commission" issued on Monday a statement regarding the demonstrations of supporters of the Al-Fateh Alliance after its loss in the Iraqi elections.

The Commission said in a statement, "To our people, especially the sons of our tribes, and the supporters and lovers of the candidates whose votes were stolen in the worst electoral process that took place in Iraq and perhaps in the whole world."

"There is no doubt that you have the full right to demonstrate peacefully to express your rejection of the theft of your will and your votes by the Electoral Commission and the local and international wills that stand behind it and do not want the good for our dear Iraq and our free people who reject all forms of occupation and normalization."

The Commission addressed in a statement, "We hope you to miss the opportunity for the dark bats of the Baathists and followers of the embassies and those with them, by rejecting everyone who wants to harm public and private interests, which you must protect."

"Not to allow roads to be blocked and people's interests to be disrupted, because you are projects to serve the people and achieve their interests…our security forces are Iraq's shield and its prestige. Therefore, respecting the security forces is a legitimate, patriotic and moral duty."