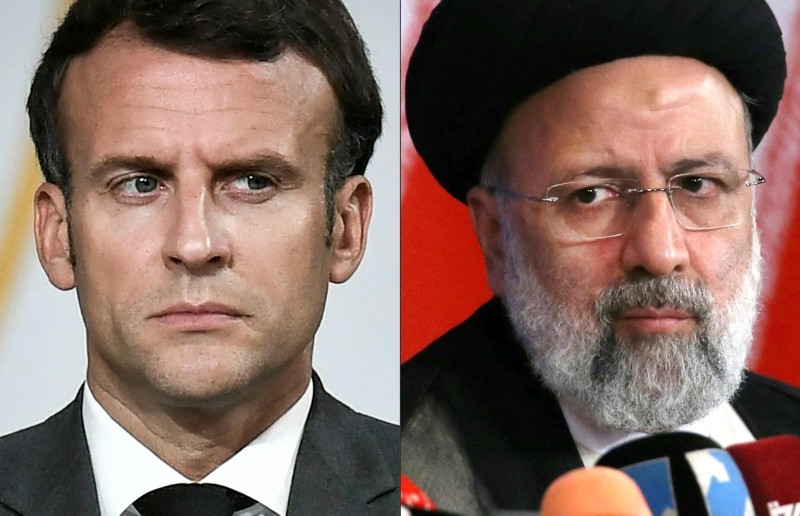 Shafaq News / Iranian President Ebrahim Raisi said on Saturday Iran was ready to hold talks with world powers to revive its 2015 nuclear accord but not under Western “pressure”, adding Tehran was seeking negotiations leading to a lifting of U.S. sanctions.

France and Germany have urged Iran to return to negotiations after a break in talks following Iranian elections in June, with Paris demanding an immediate restart amid Western concerns over Tehran’s expanding atomic work.

Last month, France, Germany and Britain voiced concern about reports from the U.N. nuclear watchdog confirming Iran has produced uranium metal enriched up to 20% fissile purity for the first time and lifted production capacity of uranium enriched to 60%.

Iran says its nuclear programme is peaceful, that it has informed the watchdog about its activities, and that its moves away from the 2015 deal would be reversed if the United States returned to the accord and lifted sanctions.

“The Westerners and the Americans are after talks together with pressure … What kind of talks is that? I have already announced that we will have talks on our government’s agenda but not with … pressure,” Raisi told state television.

“Talks are on the agenda … We are seeking goal-oriented negotiations … so unjust sanctions on the Iranian people are lifted … and their lives can flourish,” he added.

Iran reduces the power supply to Diyala to nearly 40%

Al-Halboosi postpones his visit to Iran for "constitutional obligations"