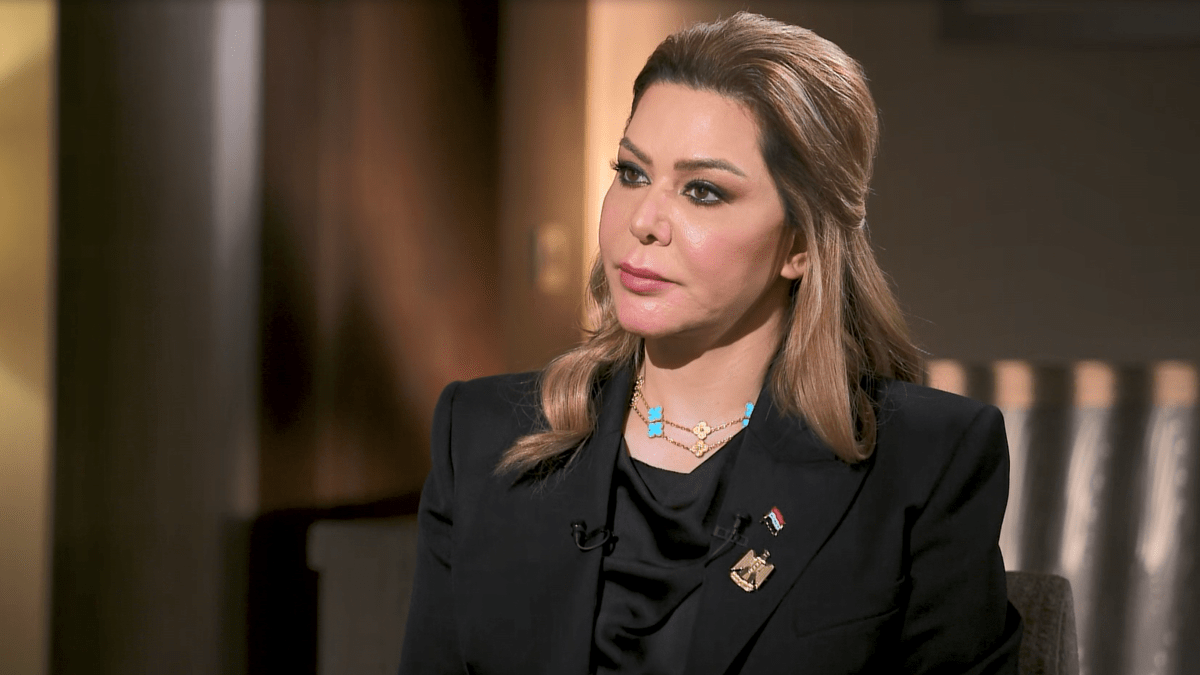 Shafaq News / Raghad Saddam Hussein, the exiled daughter of the former Iraqi president, denied authorizing people to speak on her behalf, days after she appeared in an interview that sparked controversy in Iraq.

Hussein said in a tweet, "I categorically deny authorizing any person at the present time to communicate with any party or any person on my behalf."

In an interview with Al-Arabiya TV, Hussein said, "the Iranians have violated Iraq after the absence of the real and legitimate authority of the country. They have desecrated the country, and the country has become for them an easy destination, they land wherever they want, and in the way they want, there is no real response."

Regarding reports of her father’s brutality, Raghad said, “My father was not a lover of wars. Sometimes I hear this thing, what is true of this talk, he is forced to decide before himself, before his moral responsibility towards his country.”

Some believed that Raghad's statements aren't more than just media talk for a daughter talking about her father. However, some others expressed their fear that Raghad's speech was a prelude to the cameo of a political arena, as she did not rule out engaging in political action in Iraq.

Raghad Saddam Hussein: I may play a role in Iraq's political life