RPG targets a gathering place for Tishreen Movement activists in Najaf, no causalities 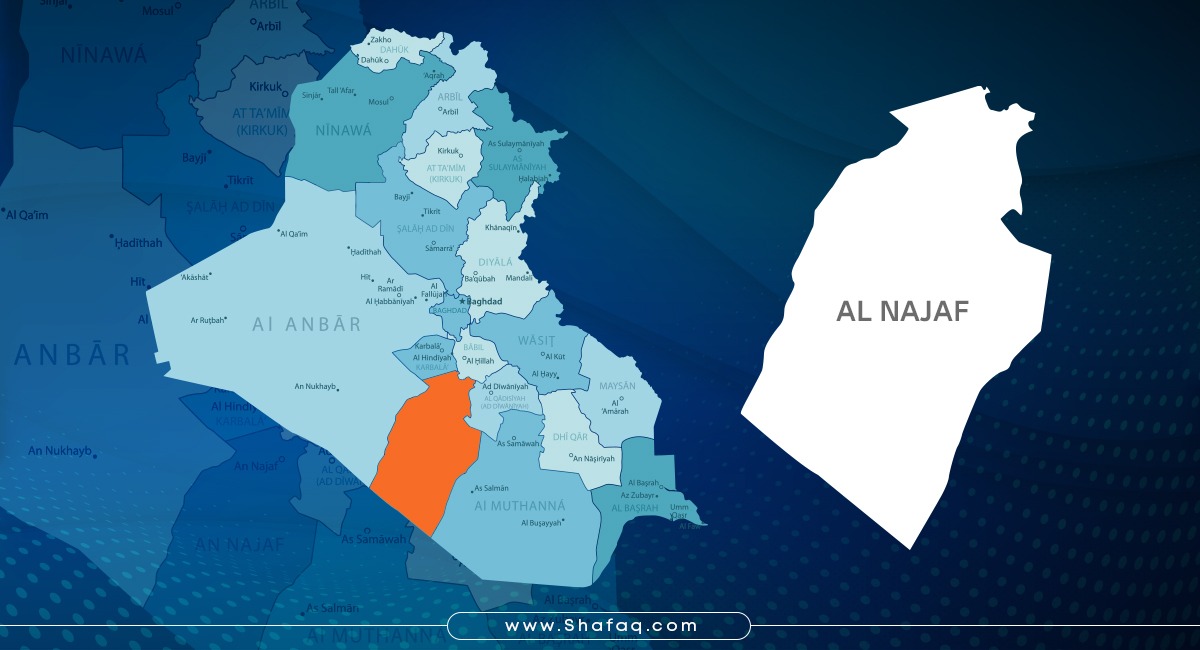 Shafaq News/ An "RPG" missile targeted a hall that receives supporters of the Tishreen Revolution in Kufa.

"The attack caused material damage to the building, without any human losses."

According to our source, the Hall is a place for frequent meetings of supporters of the October Revolution

The Tishreen (October) uprising became the largest and longest-lasting social movement since 2003. The protests caused the resignation of Prime Minister Adel Abdul Mahdi.