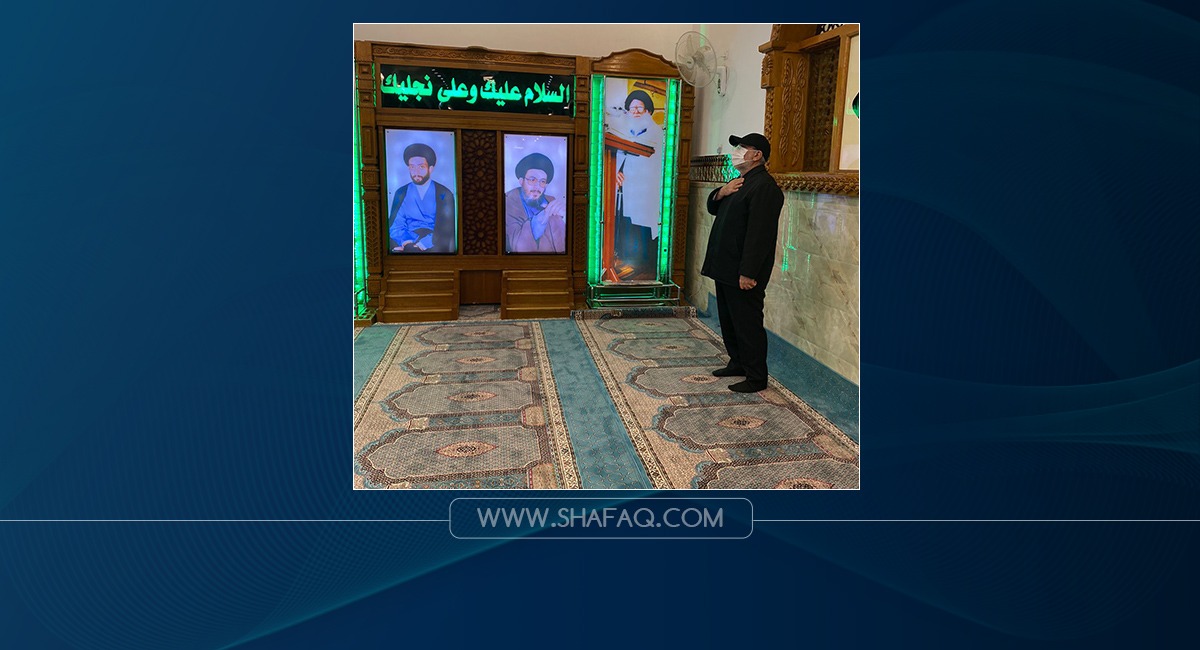 Qaani had held several rounds of talks in Najaf and Baghdad to reach a Shiite consensus over the new government, but they were all unfruitful.

A reliable political source reported that the Iranian Commander had met the Iraqi political forces to discuss the government file, and the results of the negotiations between the Sadrist movement and the Coordination Framework.

Earlier today, the leader of the Sadrist movement, Muqtada al-Sadr, said that he would not share a cabinet with the head of the State of Law Coalition, Nouri al-Maliki.

Al-Sadr said in a televised interview, "I invited Hadi al-Ameri [head of al-Fatah (Conquest) alliance], Qais al-Khazali [the Secretary-General of the Asa'ib Ahl al-Haq movement], and Falih al-Fayyadh [the head of al-Aqd al-Watani (National Contract) bloc, to participate in the national majority government, without al-Maliki, but they refused."