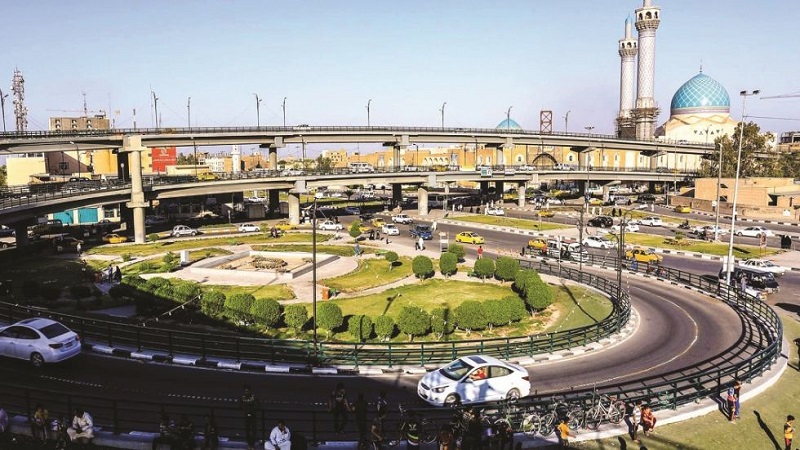 Shafaq News/ The outgoing Iraqi President Barham Salih granted a special pardon to a son of a former governor who was serving a life sentence after being convicted of drug dealing.

President Salih pardoned the son of Najaf's former governor Luay al-Yasiri, Jawad, who was convicted for narcotics possession in 2018.

The presidential decree was assailed by the "Nazel Akhed Haqi" public movement amid dismay of security officers in the governorate of Najaf .

The movement lambasted the "anticipated" pardon granted to al-Yasiri as "the growing scourge of drug abuse maims the youth", calling on the presidency and Premiership to provide the legal justifications of this decision.

The movement seized the opportunity to flag the issue of "prisoners of conscience" to demand "relooking into their cases without discrimination and political intervention."

Security officers in Najaf expressed discontent with the release of the "dangerous" drug dealer, al-Yasiri. Officers told Shafaq News Agency, "we are putting our lives, along with the lives of our families, at stake to combat this phenomenon only for the drug dealers to be released later."

In 2018, the son of Najaf's former governor was captured in Baghdad, along with others, in possession of 50,000 narcotic pills. He was sentenced to life after being convicted.