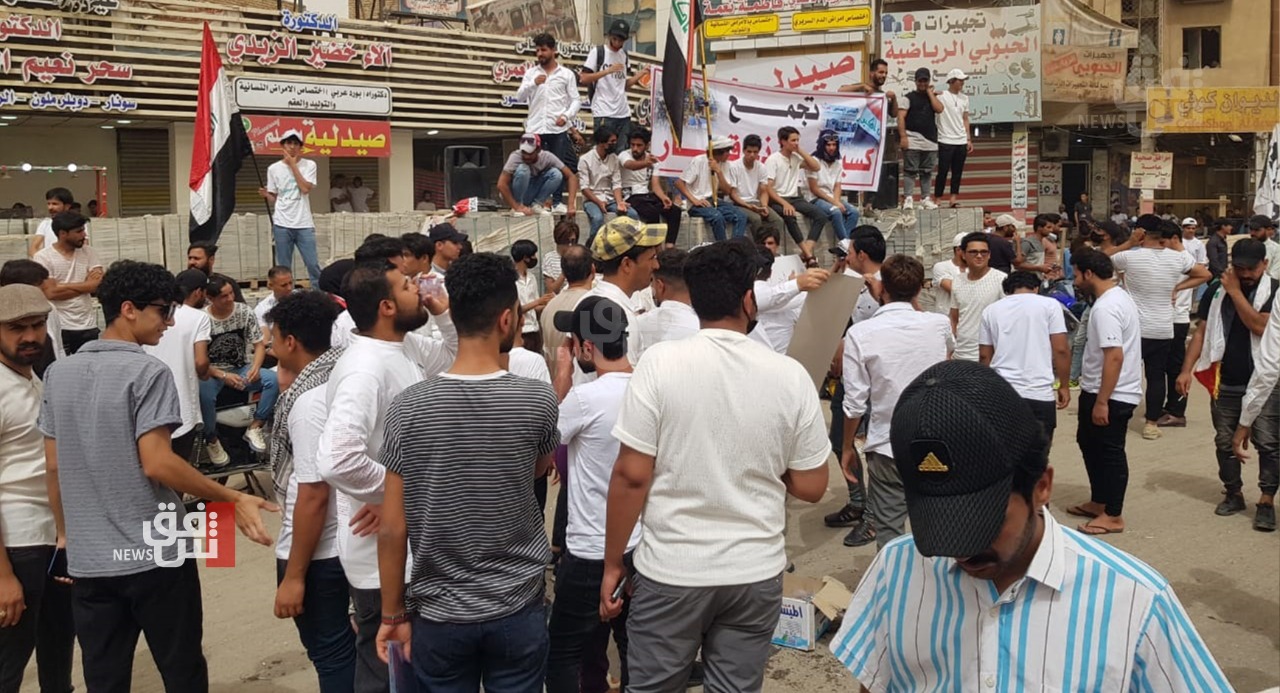 He added that for nine months, residents have been organizing demonstrations to protest the crises their governorate suffers from, and not approving the budget bill, according to them, exacerbates the problem.

After the parliamentary elections (October 2021) Iraqi political parties failed to form a new government, which must submit the 2022 budget bill.