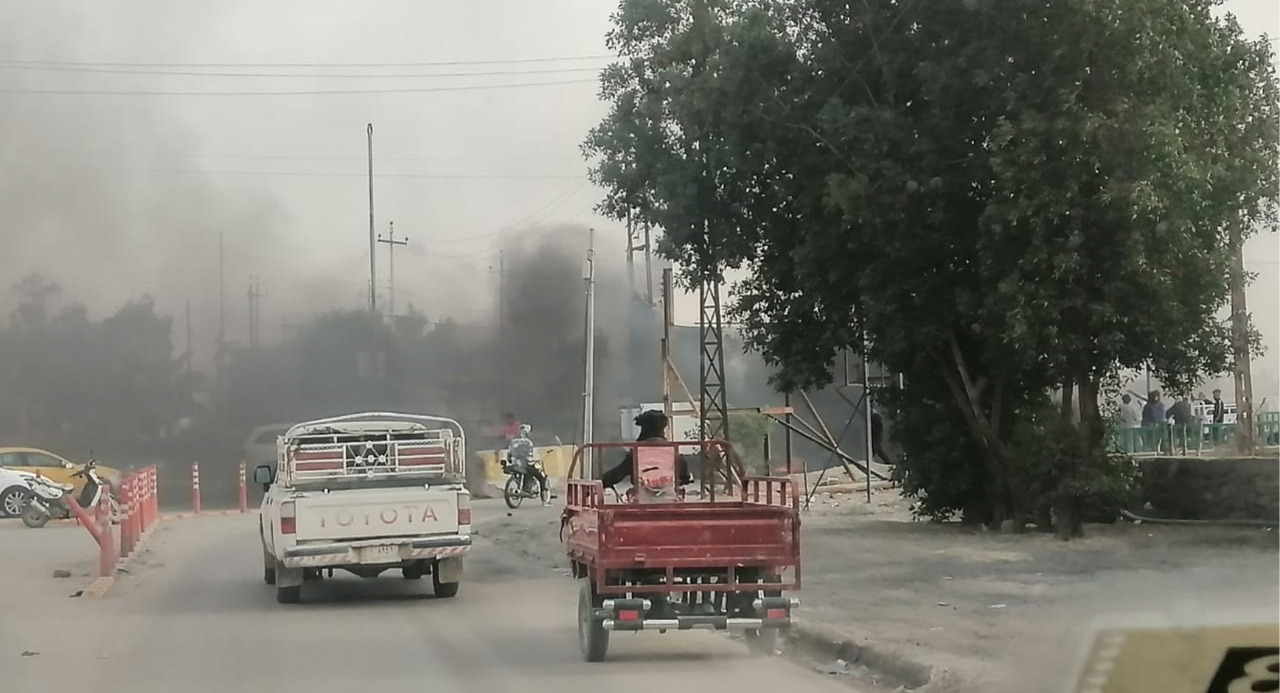 Shafaq News agency's correspondent reported that the protestors blocked al-Nasr and al-Zaytoon bridges with burning tires, demanding the dismissal of the governorate's Chief police officer, in addition to treating those who were injured during previous protests.

Earlier this week, governor Mohammad al-Ghazzi called on demonstrators not to escalate their protests, pledging to provide treatment for all the injured.

Iraq population to grow to +41million by the end of 2021; Baghdad most populous governorate