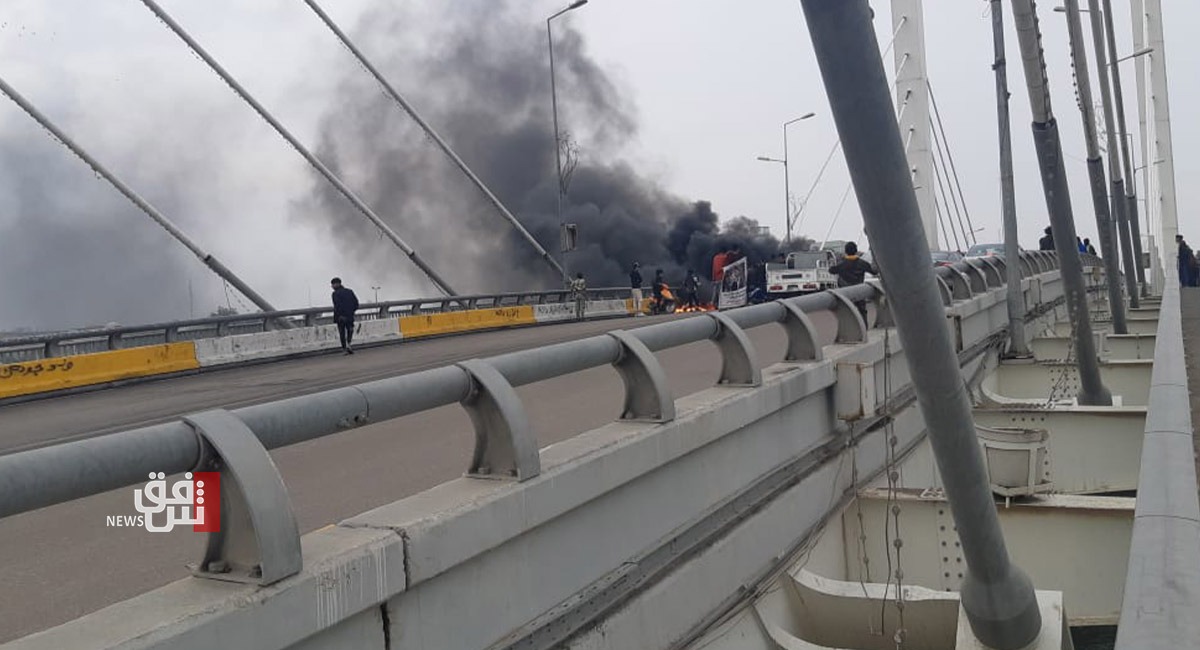 The activists indicated, "this escalation comes to demand disclosing the fate of the disappeared activist, Sajjad Al-Iraqi."

"The escalation may continue and become more intense if al-Iraqi's fate is not revealed."

Yesterday, three protestors were injured in clashes with the security forces in Dhi Qar.