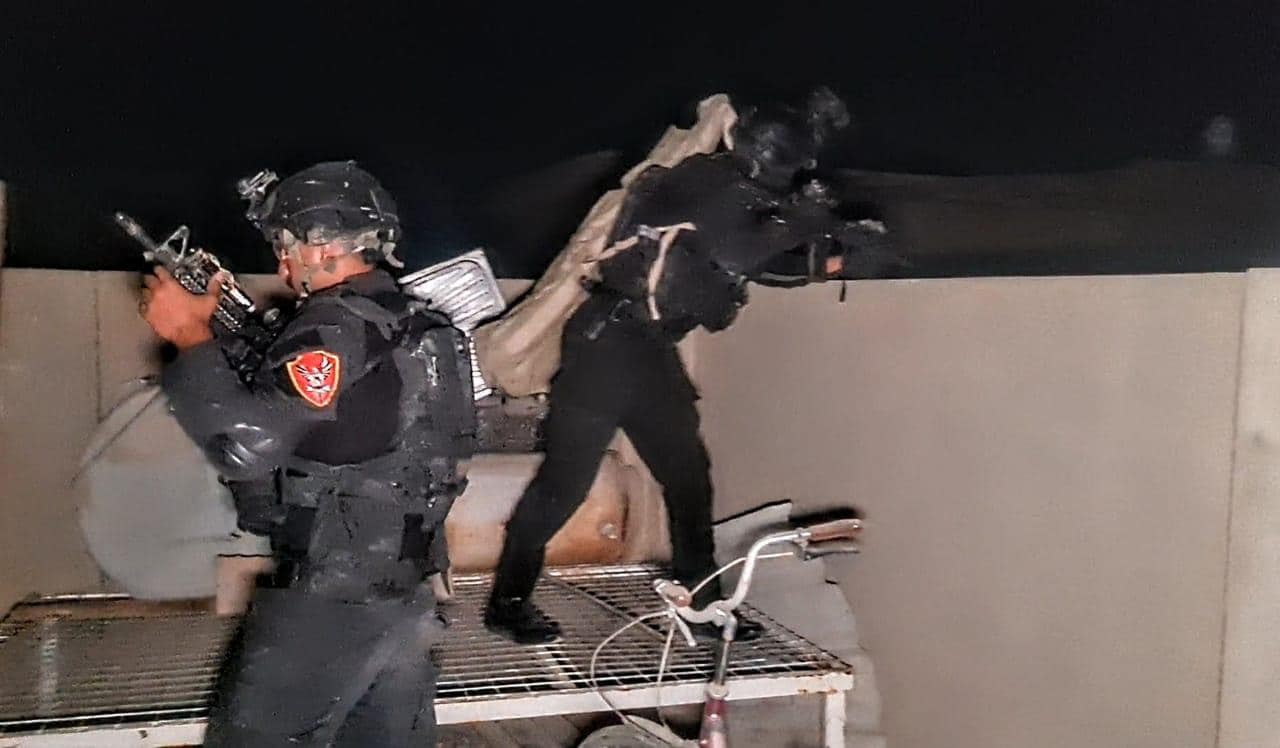 Shafaq News/ The Iraqi Ministry of Interior reported today that an ISIS leader was arrested in Nineveh Governorate.

The ministry said in a statement that the terrorist was ambushed and arrested.

The terrorist admitted that he had a brother who was an ISIS leader, before he got killed by Iraqi security forces.

In addition, five of the perpetrator's cousins are prominent ISIS leaders, some of whom were killed while others were arrested.