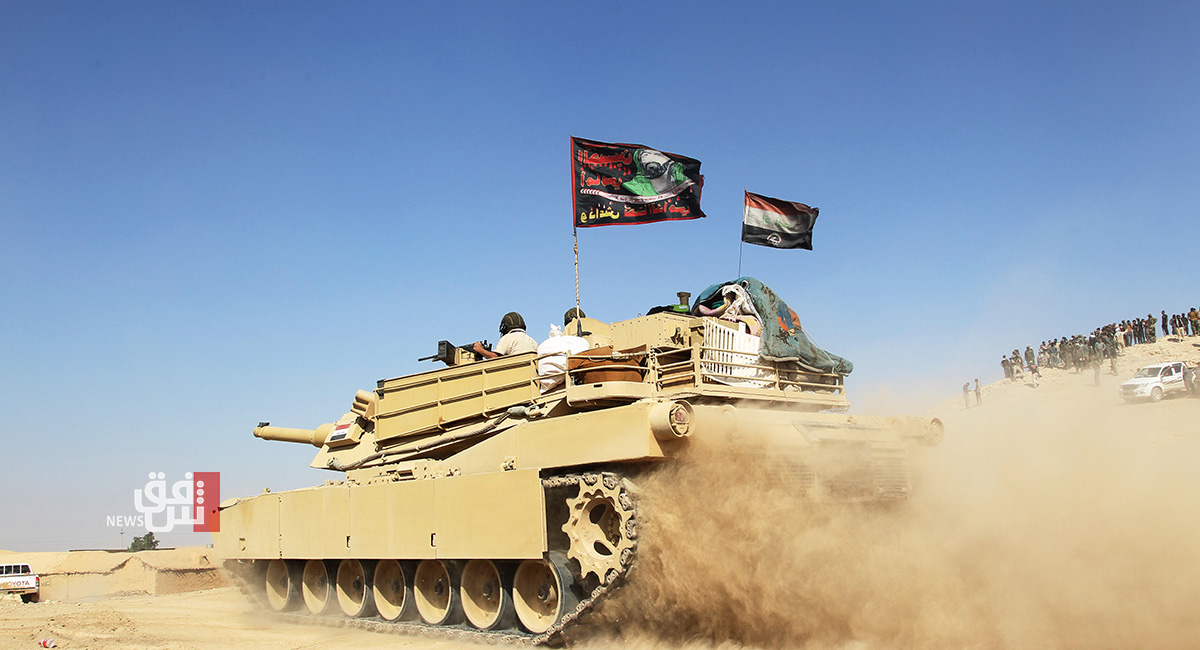 Shafaq News / An Iraqi security source in the Border Guard Command-the second region of al-Anbar, revealed that Iraqi pro-Iranian factions have evacuated some of their sites on the borders with Syria, and reduced the number of their members.

These moves came for fear of US airstrikes, in response to the bombing of Ain Assad military base with ten rockets on Wednesday.

The source, who is a colonel in the Border Guards, told Shafaq News agency, “The Hezbollah Brigades, Al-Tufuf, Sayyid Al-Shuhada, and other units within al-Hashd al-Shaabi have made since Wednesday evening huge changes in the areas of their deployment within the Al-Qaim axis, Husaybah, Al-Rummana, and Makr Al-Deeb."

The United States launched airstrikes on Shiite factions' sites in  Al Bukamal, in response to the rocket attack that targeted Erbil last month.

American forces hand over their positions in Mosul to Iraqi forces

One civilian, three troops killed in a bomb attack in al-Anbar