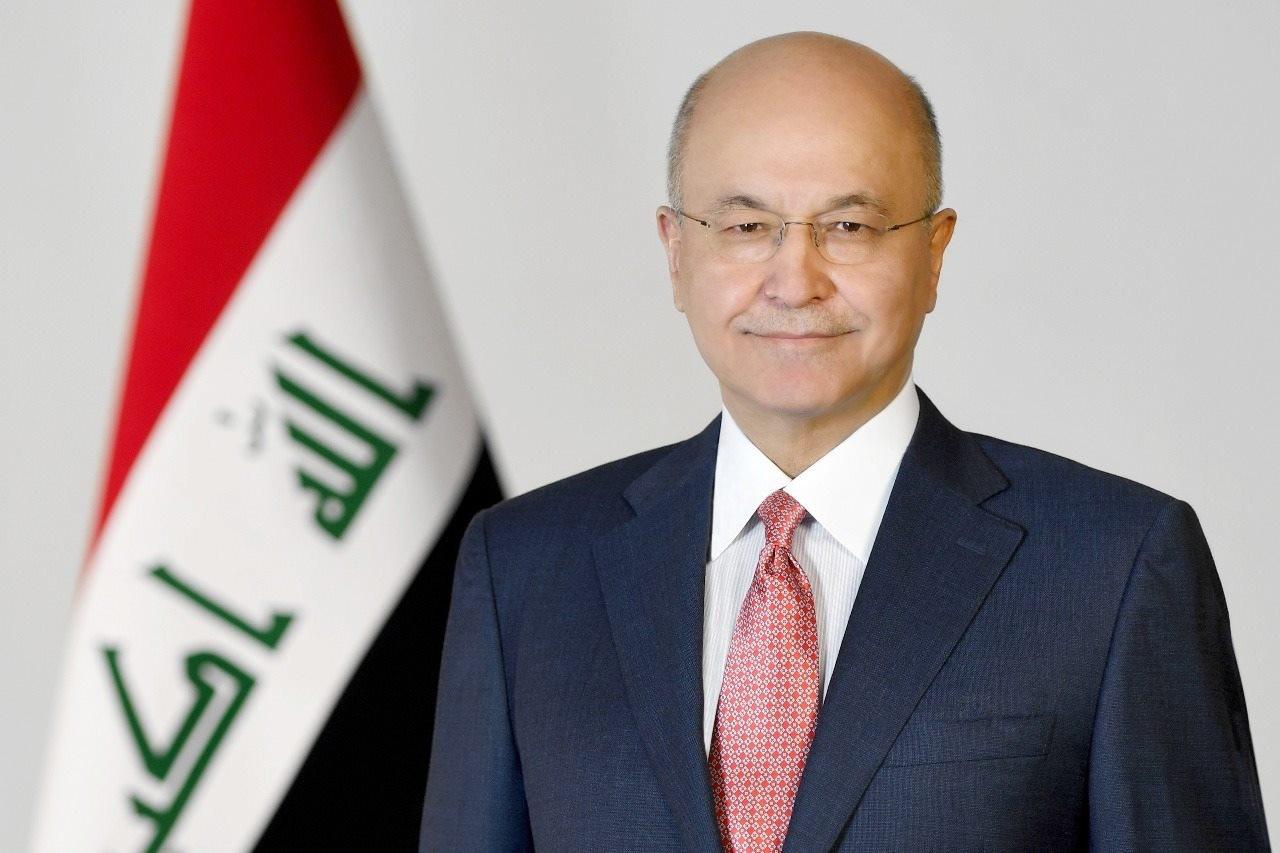 Salih tweeted earlier today, Sunday, "the terrorist attack that targeted the Prime Minister is a grave transgressions and a heinous crime against Iraq. It requires unity against the evil [parties] lurking around the security of this country and the safety of its people."

"We cannot tolerate dragging Iraq into chaos and a coup against its constitutional regime," Salih concluded.

Independent analysts say the election results were a reflection of anger towards the Iran-backed armed groups, which are widely accused of involvement in the killing of nearly 600 protesters who took the street in separate, anti-government demonstrations in 2019.

Al-Kadhimi: ethnic diversity is a cornerstone of the government's policy