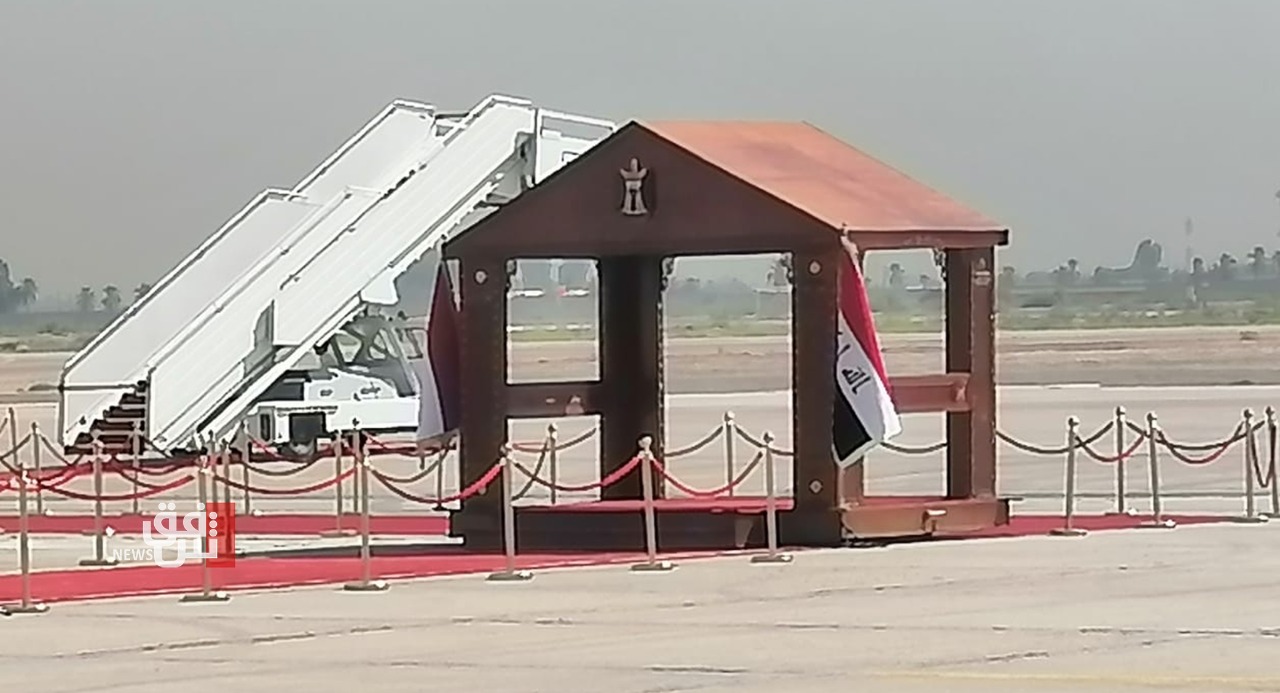 Shafaq News/ Only a few hours after the arrival of the Egyptian President, Jordan's King Abdullah II has landed in the Iraqi capital, Baghdad, on an official visit to attend the meetings of the Trilateral Summit on Sunday.

The Iraqi President, Barham Salih, received the Jordanian Monarch and started a private meeting with him in the Grand Hall of the Baghdad International Airport.

Afterward, the presidential delegation will accompany the Egyptian President and Jordanian Monarch to the Presidential Palace to hold the Trilateral Summit meeting with the Iraqi Prime Minister, Mustafa al-Kadhimi, according to Shafaq News Agency Reporter.

The Summit meetings have been postponed twice. The first time was in the aftermath of the rail accident in Egypt on March 26, while the second postponement was nearly a month later due to the turmoils in Jordan.