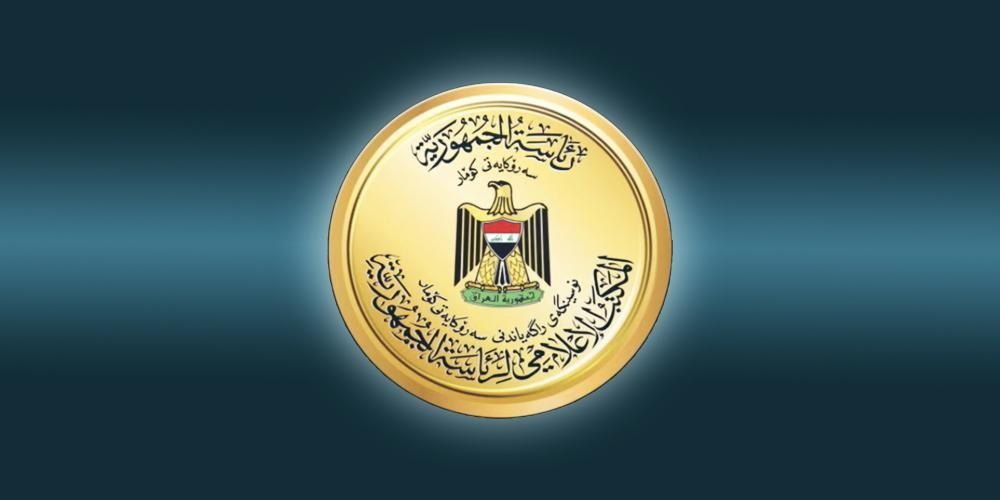 Shafaq News/ The President of the Republic, Barham Salih, convened with representatives of the blocs contesting the results of the Iraqi parliamentary election to converge the views over the formation of the next cabinet.

The meeting included the President of the Supreme Judicial Council, Judge Faiq Zaidan, and the political forces who have cast reservations on the election results.

According to the Iraqi Presidency, the meeting affirmed "the need to unite ranks and spread the spirit of national understanding to ensure security and stability in the country, enhance national unity, preserve the democratic path and give priority to the country's interests, adopt democratic frameworks and practices to protect and promote civil and societal peace."

"Objections to the electoral process are acceptable and guaranteed in electoral laws and regulations, and must be followed up, with highlighting on the role of the Electoral Commission and the competent judicial body to follow up these complaints and appeals." The statement added.

The meeting stressed "the importance of efforts and joint action to move towards the national benefits, and the formation of a parliament that expresses the people's will and aspirations for reform and development, improving living and service conditions, and forming an effective government that protects the higher interests of the country, responds to challenges and entitlements, and ensures equal opportunities for citizens."