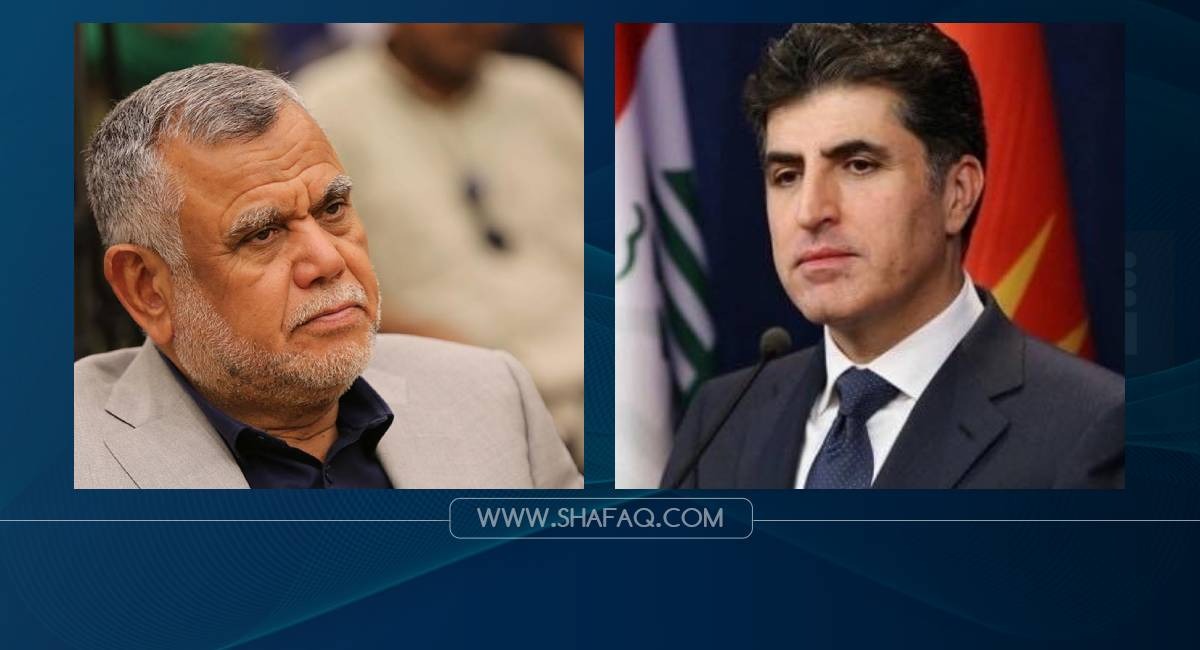 Shafaq News / On Friday, the President of Kurdistan Region, Nechirvan Barzani, expressed condolences to the head of the Badr Organization, Hadi al-Amiri, on the death of his deputy, Abdul Karim al-Ansari.

The Kurdish Presidency said that Barzani called the Secretary-General of the Badr Organization, Hadi al-Amiri, to offer his condolences on al-Ansari, who died today in a car accident.

The statement added that the Kurdish President wished the al-Ansari family patience.

For his part, Al-Amiri and the Al-Ansari's family thanked Barzani for his call and condolences.

Earlier, a reliable medical source reported that the Deputy Secretary-General of the Badr organization passed away in a car accident.

The source told Shafaq News agency that al-Ansari's vehicle flipped in the Ali al-Sharqi sub-district, killing him and two of his bodyguards.