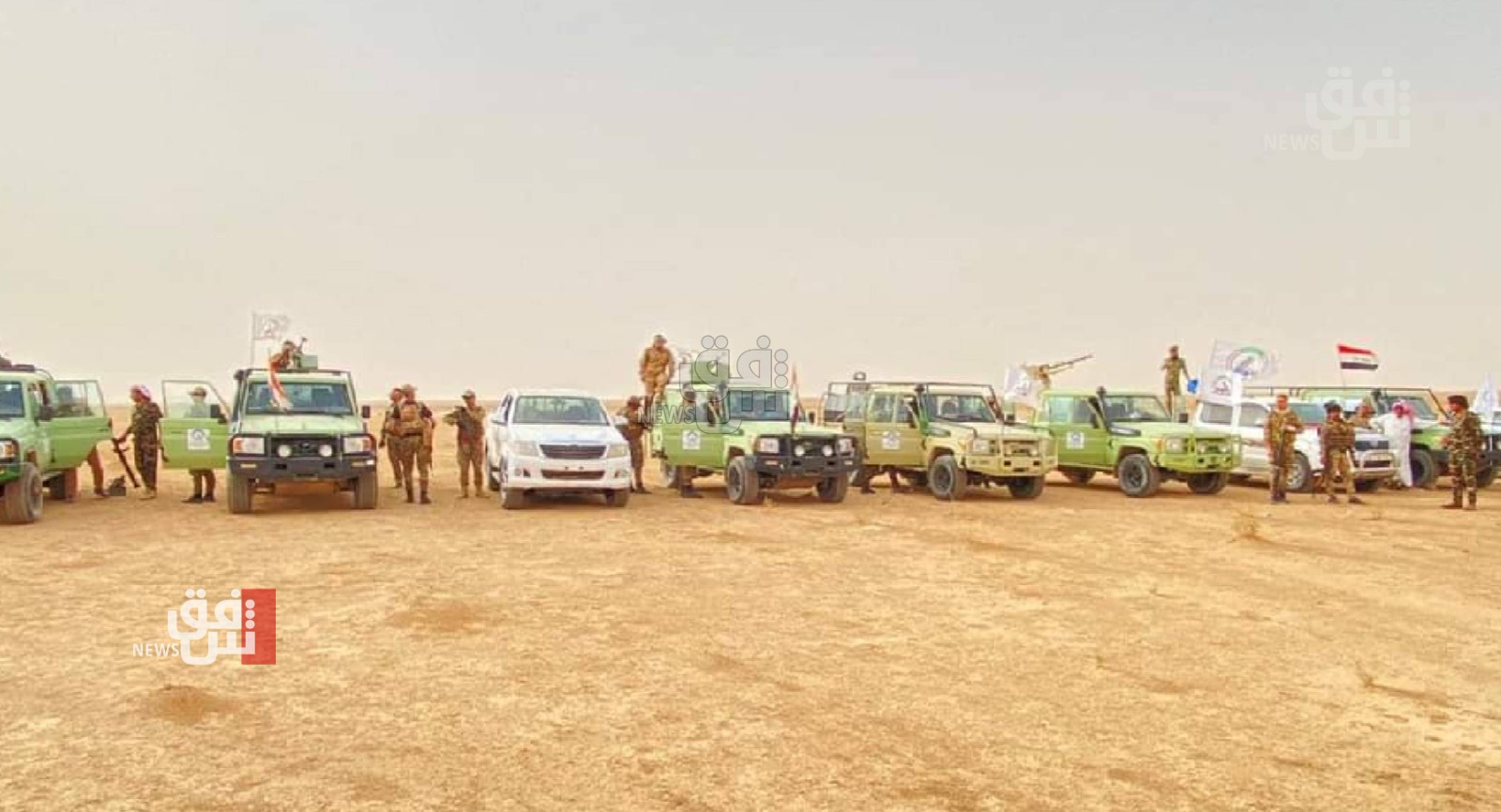 Shafaq News/ A leader in the Al-Anbar popular forces (Al-Hashad Al-Ashaeiri, affiliated with the Popular Mobilization Forces) criticized not arming the tribe members who support the security forces in protecting their areas and fighting ISIS.

"Two weeks have passed since the tribesmen of the western regions of Al-Anbar Governorate started supporting the Iraqi security forces in protecting their areas and pursuing ISIS remnants…they did not receive any logistical equipment to continue their operations." The deputy commander of Al-Anbar popular forces, Tariq al-Asal, told Shafaq News Agency

Al-Asal added, "The decision of the General Command of the Iraqi Armed Forces has not been officially implemented in Al-Anbar."

"If the tribesmen are not well equipped with heavy weapons and specialized vehicles and are not supported by the army's aviation, they will not be able to achieve anything and will give up after two or three operations."

Al-Assal pointed out that large numbers are participating in the operations. Still, there is a need for logistical materials, heavy machine guns, vehicles, and fuel, as "they are Moving in the desert with vehicle need gasoline, and not on a camel."

Last April, the Joint Operations Command launched the second stage of Operation "Solid Will" against ISIS in western Iraq.

The Security Media Cell said, "Under the supervision of the Joint Operations Command, the Solid Will Operation was launched this morning, with the participation of the commands of the Al-Anbar, Al-Jazeera, and Karbala operations, in addition to forces from the Border Guard Command and the Popular Mobilization.

"The army and the air force support this operation." The Cell added.

The Special Forces, the Counter-Terrorism Service, and the Rapid Response Division lead helicopter operations, including ambushes in the desert.

This operation is followed by others in Diyala, Samarra, Saladin, and the southern Kirkuk to "pursue ISIS terrorist elements and eliminate terrorism."

Iraqi warplanes attacked ISIS members in a den in Al-Anbar