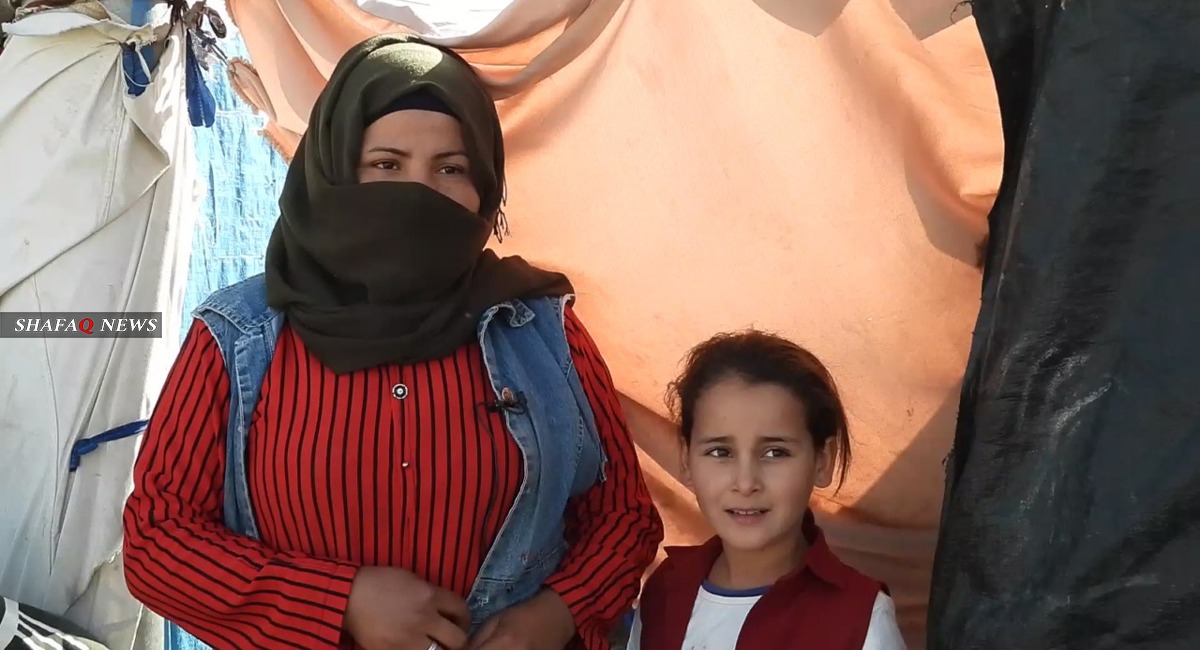 Shafaq News / Al-Saadiyah district, northeast of Diyala, attributed the delay in resolving the displacement file to the lack of services.

The director of the district, Ahmed Thamer Al-Zarkushi, told Shafaq News agency that the lack of services has delayed the return of more than 2,000 people distributed in 23 villages east of the district, even after obtaining official and administrative approvals for their return.

He pointed out that Diyala governorate, in coordination with the service departments, prepared a plan to secure the necessary services for the return of all the displaced to close the displacement file in the area.

Al-Zarkushi confirmed that 90% of the displacement file has been resolved in the district since 2007, except for families who refused to return as they adapted to living in other areas.

Thousands of families were displaced from Al-Azim, al-Saadiyah, Jalawla, North Miqdadiyah and East Mansuriyah in 2014, during the ISIS invasion of those areas and the liberation battles these areas witnessed.