Pompeo: US measures against Iranian militias in Iraq will be taken 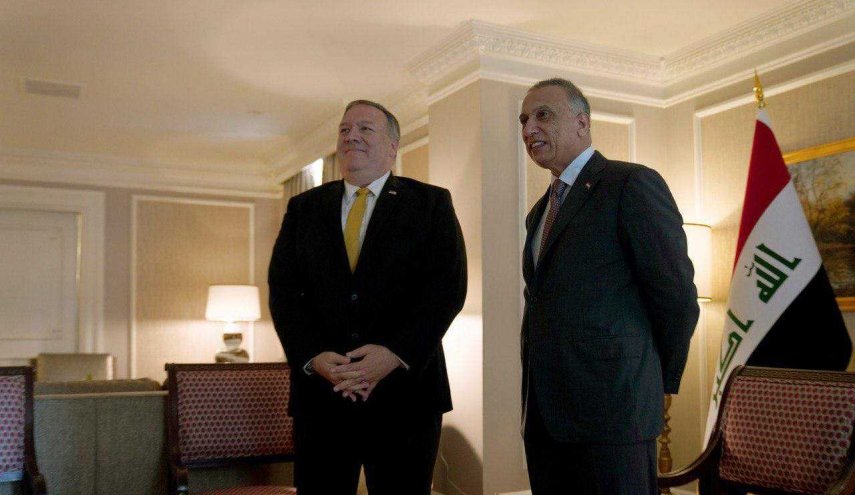 Shafaq News / US Secretary of State Mike Pompeo said on Sunday that Washington seeks to stabilize the situation in Iraq, adding, "the Iraqis have shown a desire not to be subordinate to Iran."

In an interview, Pompeo said that the presence of US forces on Iraqi lands aims to support Mustafa Al-Kadhimi's government.

Furthermore, in response to a question about the measures that could be taken in Iraq, Pompeo said that measures against Iranian militias would be determined later.

Regarding the issue of terrorism, Pompeo said, "We formed a coalition that was able to eliminate the terrorist organization in Iraq and Syria."