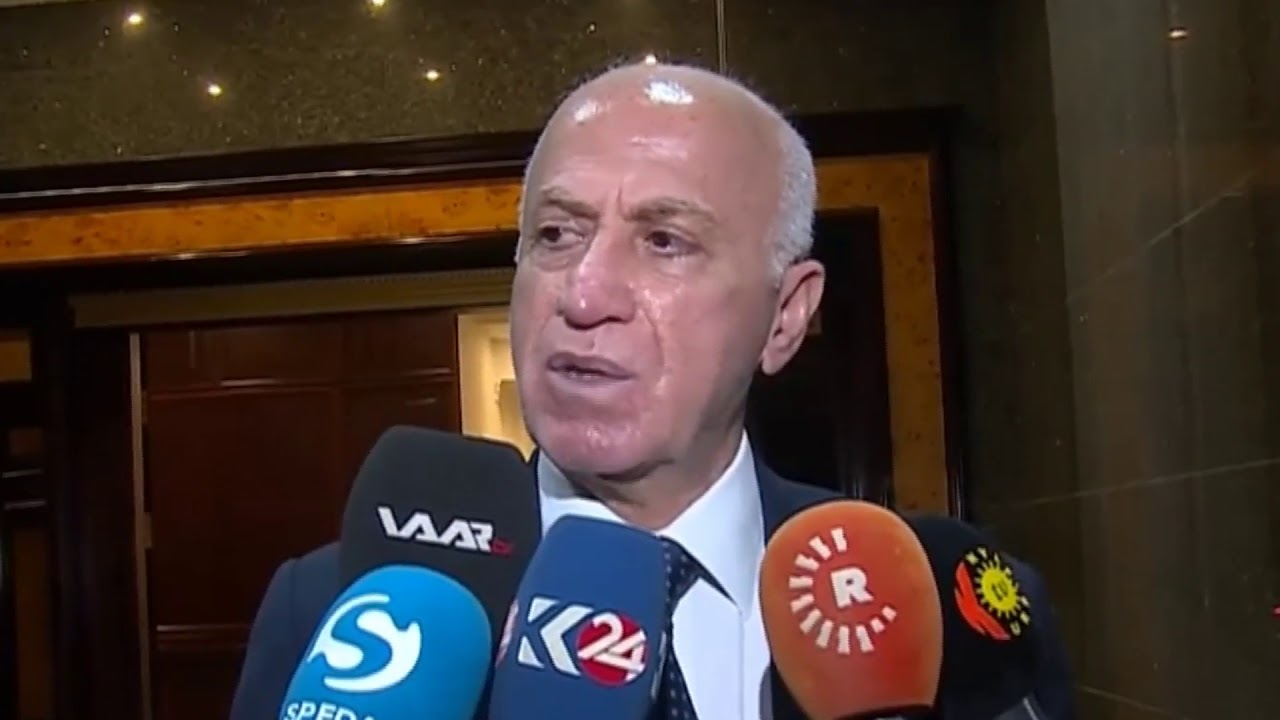 He stressed that a government should be formed with the participation of all parties, and its program should be a basis for the new cabinet to work, noting that it must prioritize several issues, including resolving outstanding problems between Erbil and Baghdad.

KDP adds a new name to its presidential candidates shortlist