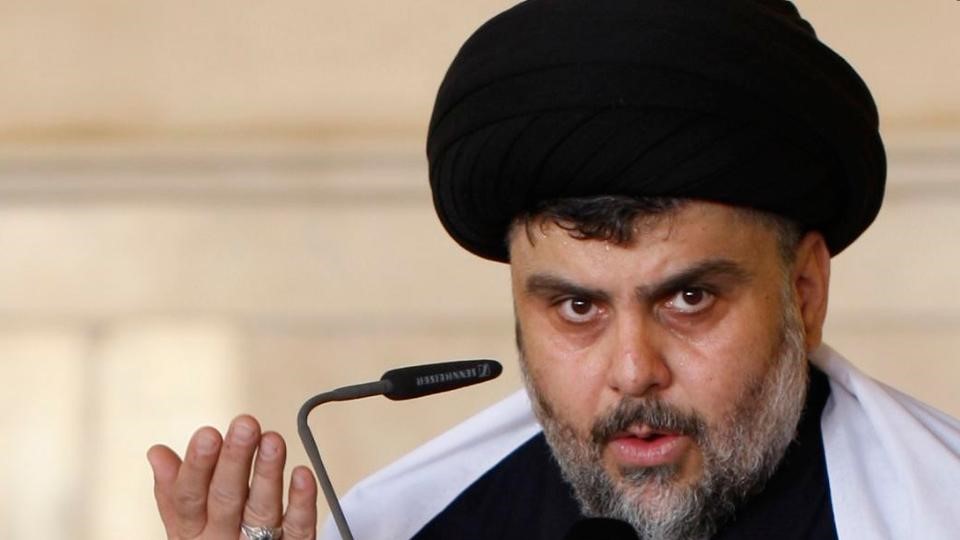 Shafaq News/ Political blocs are operating at the level of senior officials to dissuade the leader of the Sadrist movement, Muqtada al-Sadr, from his decision to bow out of the elections, an MP of al-Fatah Alliance said on Thursday, hinting at a potential abortion of the elections if al-Sadr remains intransigent.

In a statement to Shafaq News Agency, MP Fadel al-Fatlawi said, "since announcing his boycott for the elections, leaders and heads of political forces are exerting pressure on the leader of the Sadrist movement to withdraw his decision."

"Returning al-Sadr to the arena is imperative for the elections' success," he added.

Shia leader Muqtada al-Sadr has announced he will not take part in Iraq’s upcoming election in October, saying he is withdrawing his support from the current government and the one that will be elected to replace it.

One of the most influential figures in Iraq, al-Sadr led a political bloc that emerged as the biggest in the 2018 parliamentary election, with 54 seats in the 329-seat legislature.