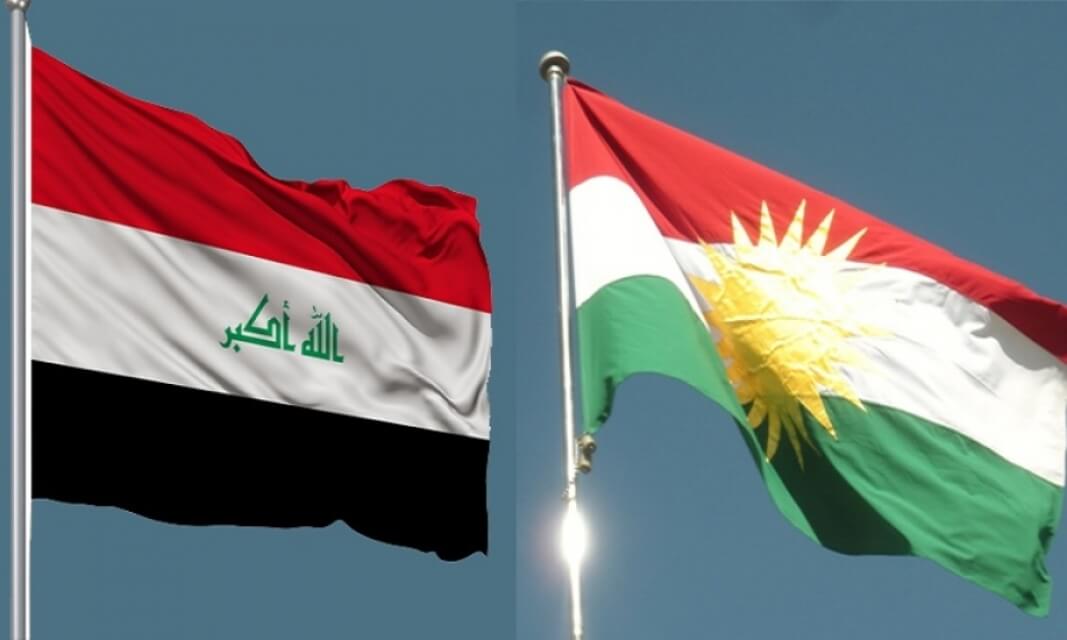 Shafaq News/ MP of the Kurdistan Democratic Party (KDP) bloc in the Iraqi parliament, Diyar Barwari, stressed today, Thursday, the need to normalize the situation in the disputed areas to preserve the security of the region and Iraq as a whole, hinting toward political pressure to halt the implementation of the Article 140.

Barwari said in a statement to Shafaq News Agency, "the former Iraqi and the current Iraqi government do not have any true will to implement the Article 140 of the Iraqi constitution and normalize the situation in the disputed areas because of the political pressure exerted on them by particular political parties. This pressure aims to prevent any security and military coordination and cooperation between Baghdad and Erbil."

The Parliamentarian called for joint security cooperation between the Peshmerga and the Iraqi Security forces to address the security gaps in those districts, "those gaps pose a security threat, not only to the region but to Iraq as a whole."

The MP of the Kurdistan Democratic Party continued, "maintaining the current situation as it perpetuates fear and continuous worry of potential attacks on Iraq and Kurdistan, especially for these gaps constitute a threat to the security and stability of Iraq and may open gaps in other more dangerous areas."

Erbil attack, a desperate attempt to strike the relations between Baghdad and Erbil, joint statement