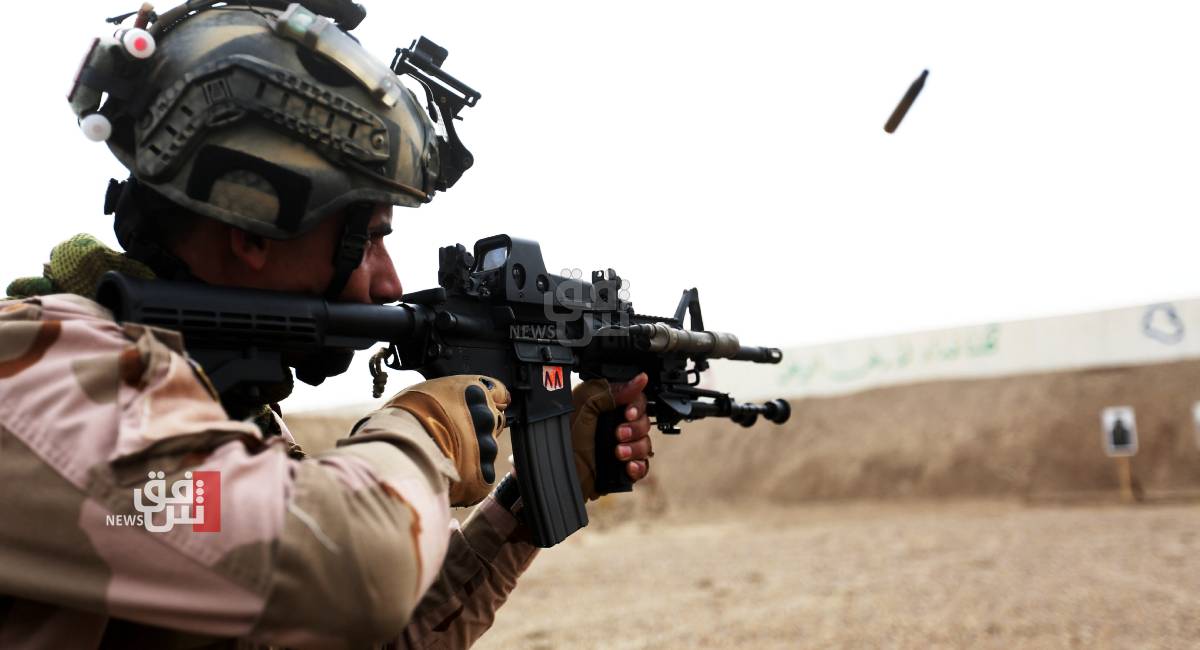 Shafaq News/ An officer was reportedly killed in an attack waged by ISIS militants on security checkpoints on the outskirts of the security-turbulent al-Miqdadiyah district, northeastern Diyala, earlier today, Diyala.

"An officer was killed, and two others were injured," the source said, "the attackers fled as soon as enforcements arrived."