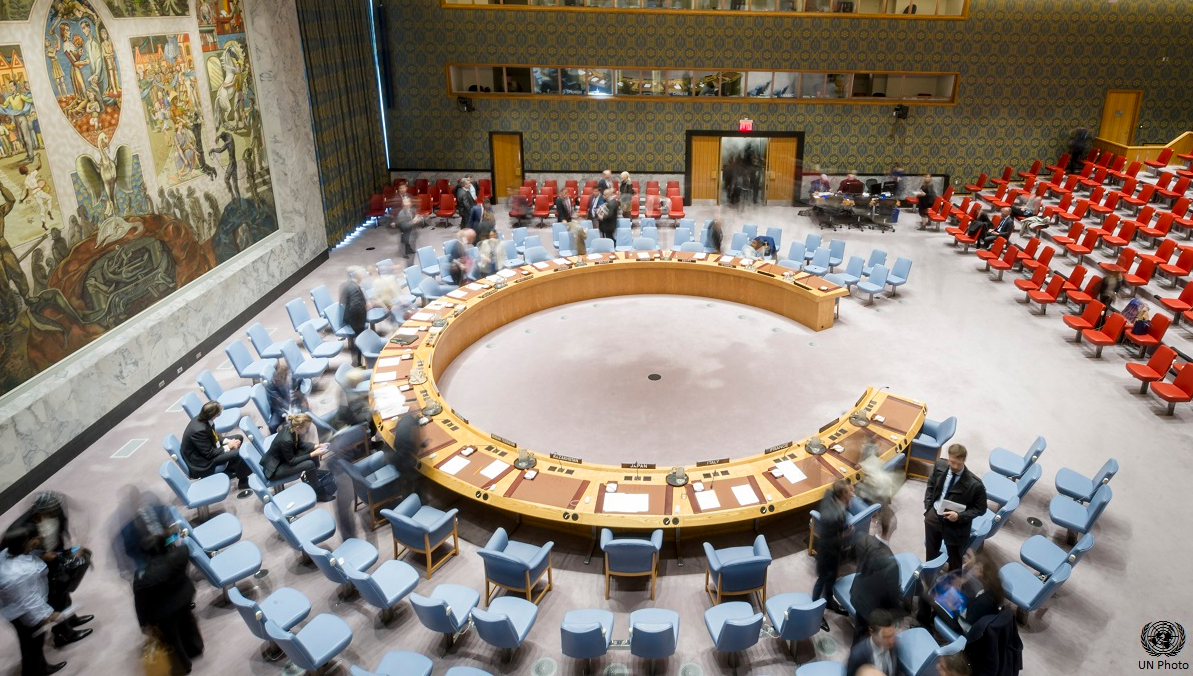 Shafaq News / The Special Representative of the Secretary-General for the United Nations Assistance Mission for Iraq, Jeanine Hennis-Plasschaert, that corrupt people in Sinjar hinder achieving any progress.

Plasschaert, said during her briefing to UNSC on the situation in Iraq, "the lack of clear-cut coordination and implementation mechanisms, the dominance of partisan interests, and the ongoing presence of spoilers significantly hamper meaningful progress. International observers have been deployed for less."

Violent skirmishes took place in Sinjar earlier this month, after YBS refused to exit the district in implementation of the Sinjar agreement.