Plasscchaert in Iraq's UN Security Briefing: restraint and dialogue are the only way forward 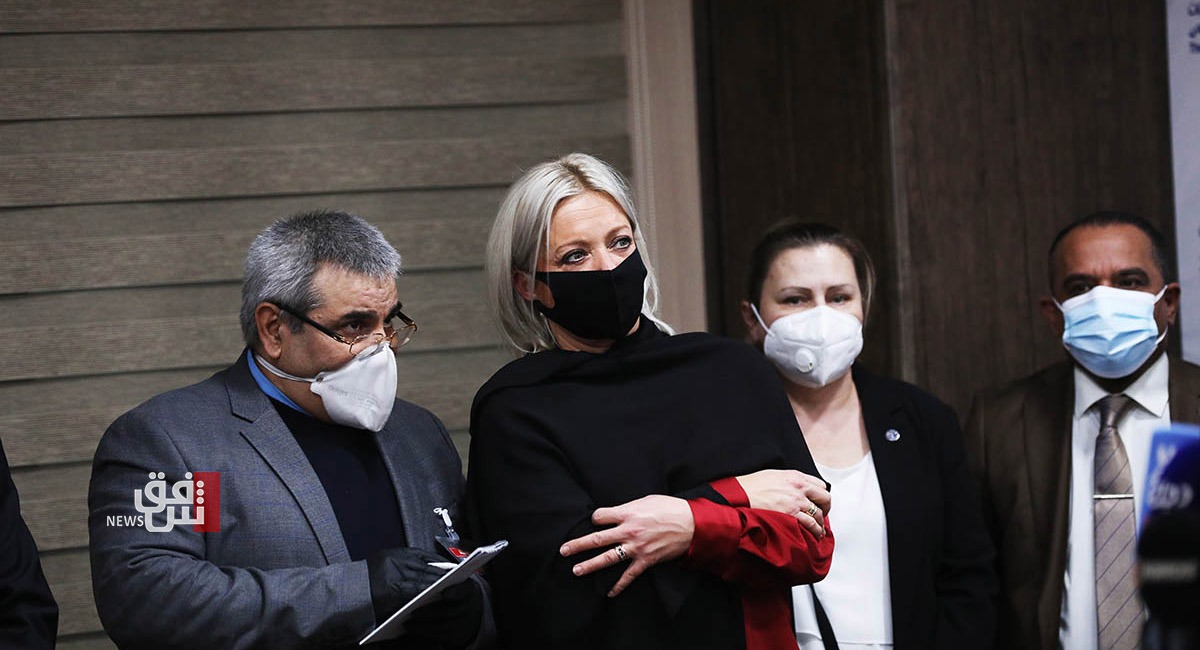 "The elections were assessed as generally peaceful, well run, featuring significant technical and procedural improvements. All in all, a substantial achievement - which Iraq’s authorities and parties would do well to publicly acknowledge," the Special Representative of the Secretary-General for the United Nations Assistance Mission for Iraq, Jeanine Hennis-Plasschaert, said in her briefing.

"Under no circumstances must terrorism, violence and/or any other unlawful acts be allowed to derail Iraq's democratic process. To ease tensions, calm, restraint and dialogue are the only way forward."

"Women candidates seem to have operated very successfully – thereby taking advantage of, and likely exceeding, the 25% women quota, which is a floor and not a ceiling."

"So far, and as stated by the Iraqi judiciary, there is no evidence of systemic fraud … any outstanding electoral concerns must only be dealt with through established legal channels, in accordance with the law."

"Results will only be final after ratification by the Federal Supreme Court, which takes place once the Electoral Judicial Panel has adjudicated on those appeals brought before it. Today I can only say that further patience will have to be exercised."

"While the risk of continued political deadlock is real, Iraq desperately needs a government that is able to -swiftly and effectively- tackle the long list of unfinished domestic business: this is the primary responsibility of all political stakeholders."

"Elections were hard earned, and importantly: technically well-managed. A process for which the Independent High Electoral Commission (IHEC) and others deserve credit. Indeed, the recent parliamentary elections can serve as an important steppingstone on a longer path towards regaining public trust."