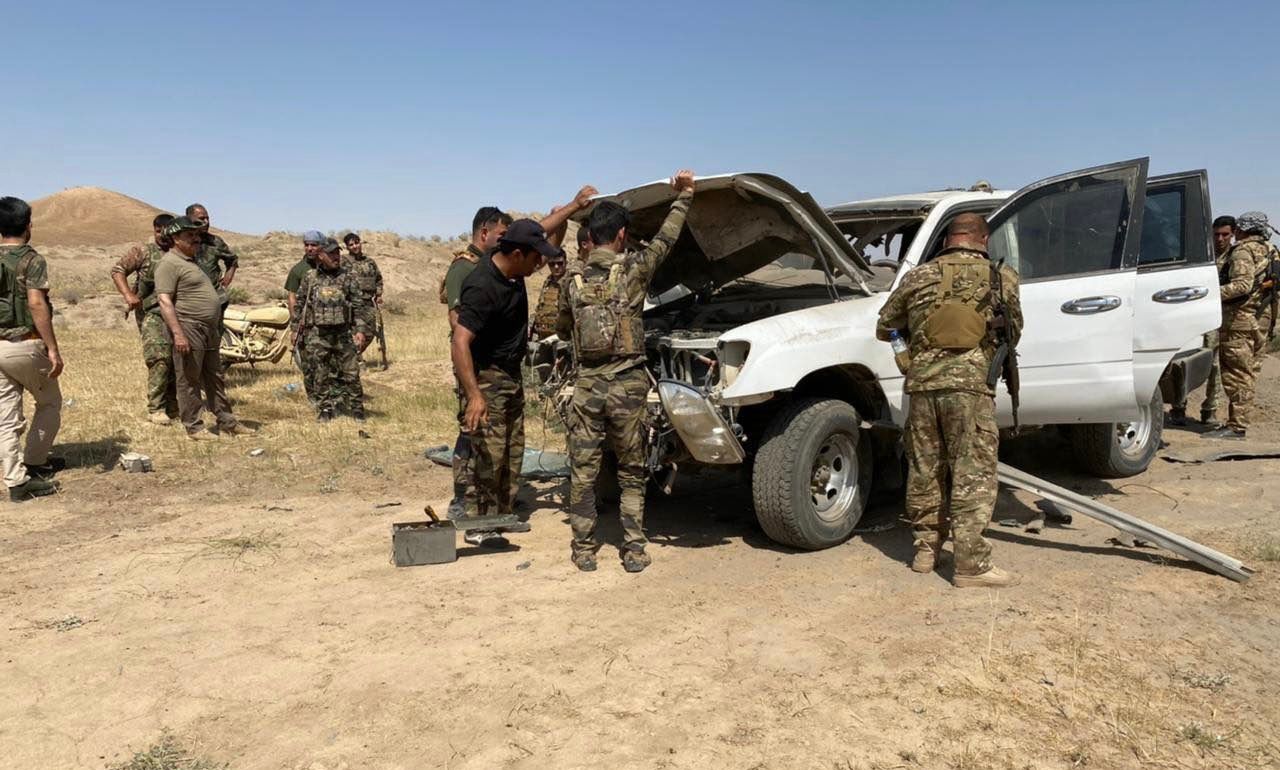 Shafaq News / the Kurdistan Region's counter-terrorism directorate reported on Thursday that an explosion targeted the vehicle of a Peshmerga commander near Tuz Khurmatu, Saladin.

The directorate said in a statement that an explosive device blew up targeting the commander's vehicle during a joint military operation with the Iraqi forces, launched today.