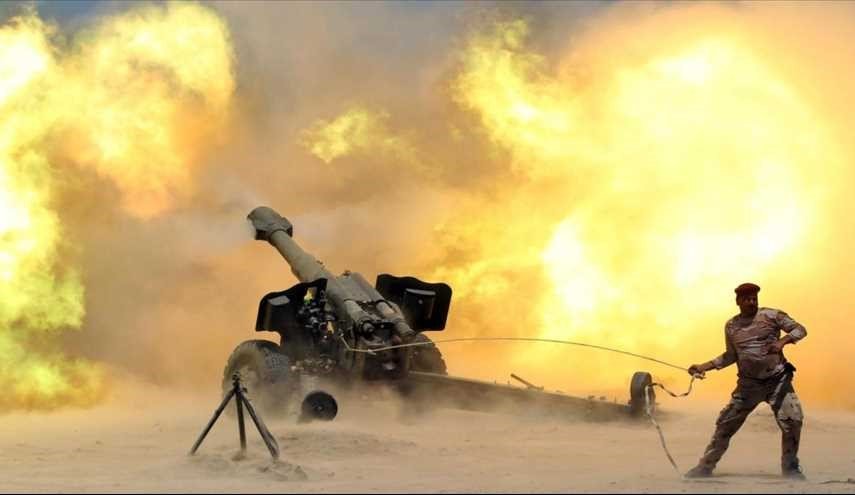 Al-Jubouri's statements came in a joint press conference with Nineveh's Deputy Governor, Sirwan Rozhbayani, during the latter's visit to Makhmour.

"The security situation in the district is stable. Preemptive operations are being deliberated with our brothers in the Peshmerga forces," al-Jubouri said, "the purpose of those operations is to secure the district completely."

Rozhbayani said that the efforts of the Iraqi army and the Peshmerga forces will put an end to the terror of ISIS.

"Our visit to the district aims to gain first-hand information about the demands and needs of the people. The administration of the governorate does not prefer a district other another," he stated.

Turkmen officers in the Iraqi army are less than 15, MP-elect says