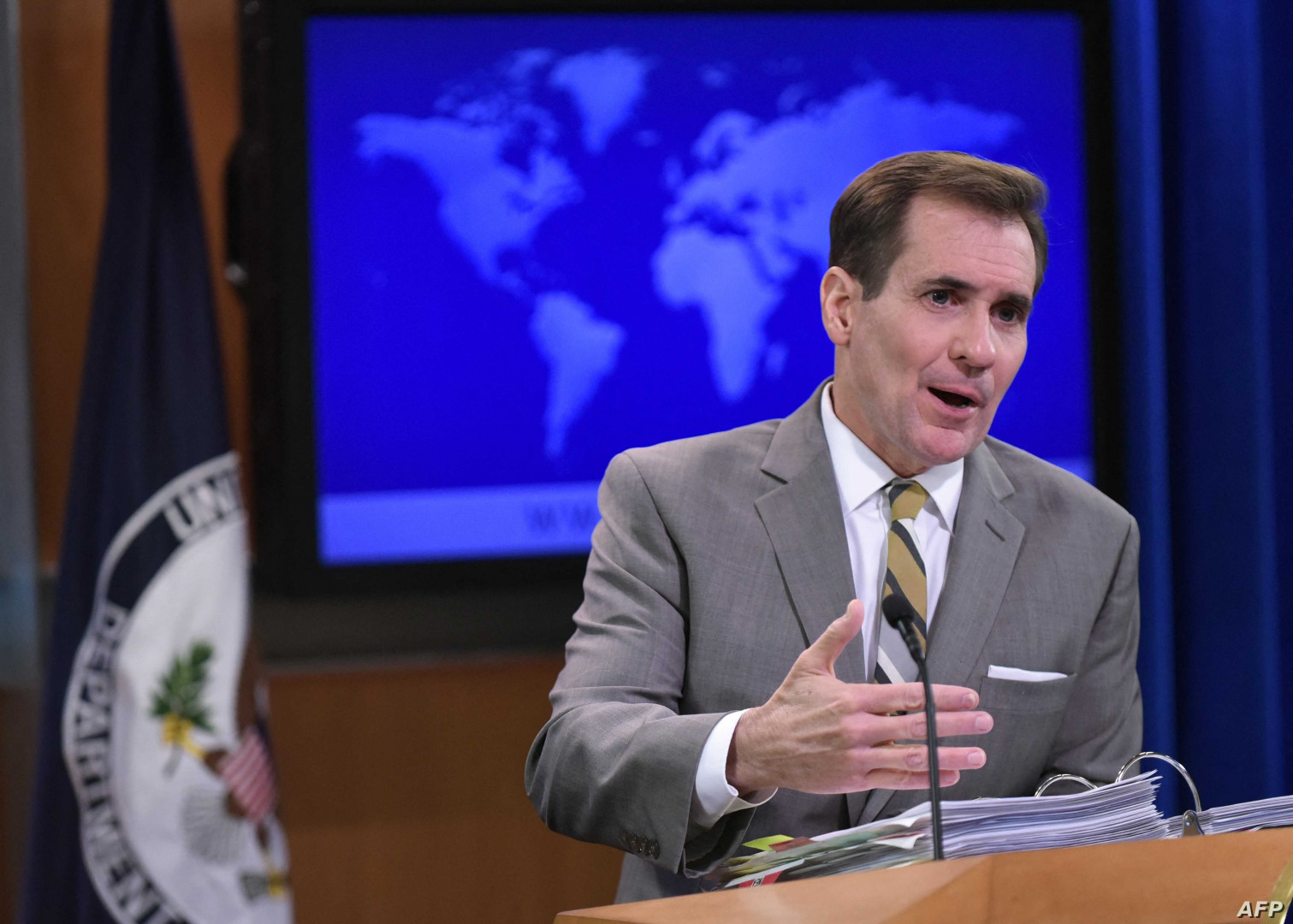 Shafaq News / The Pentagon spokesman, John F. Kirby refused, on Tuesday, to hold any party responsible for the recent attacks that targeted Erbil and the Green Zone in Iraq.

The Spokesman expressed the Pentagon’s concern about Iran to use its proxies to increased tensions and destabilization in the region, noting that “Iran is engaged in an ongoing malicious activities” but "the United States still wants to deal with these malicious activities in appropriate ways."

He revealed that the US Secretary of Defense, Lloyd Austin has confidence in the Iraqi authorities to complete these investigations.

“Austin offered the Iraqi ministers of defense and interior to provide assistance in the investigations, but the Pentagon had not received any official Iraqi request to participate in it.” He added.

Earlier on Monday, State Department spokesman Ned Price said at a briefing that The United States is “outraged” by recent rocket attacks in Iraq but will not “lash out” in response.

“We are outraged by the recent attacks,” He said.

“When it comes to our response, we will respond in a way that is calculated, within our own timetable, and using a mix of tools at a time and place of our choosing, as you’ve heard me say before,” he added. “What will not do is lash out and risk an escalation that plays into the hands of Iran and contributes to their attempts to further destabilize Iraq.”

Iraqi officials reported on Monday that two rockets landed in the Green Zone, the heavily guarded area of Baghdad that houses government buildings and foreign embassies. Iraqi security officials told The Associated Press the target was the U.S. Embassy.

No injuries or deaths have been reported from the attack, which also included a third rocket that landed in the al-Harthiya district, according to Iraq’s Security Media Cell. Some minor property damage was reported, the cell said.

The attack marked the third rocket strike near U.S. interests in Iraq in a week, including one in Erbil that killed and injured people.

Pro-Iran factions prompt US to terminate the contracts of all Iraqi companies working with it forces, a source revealed