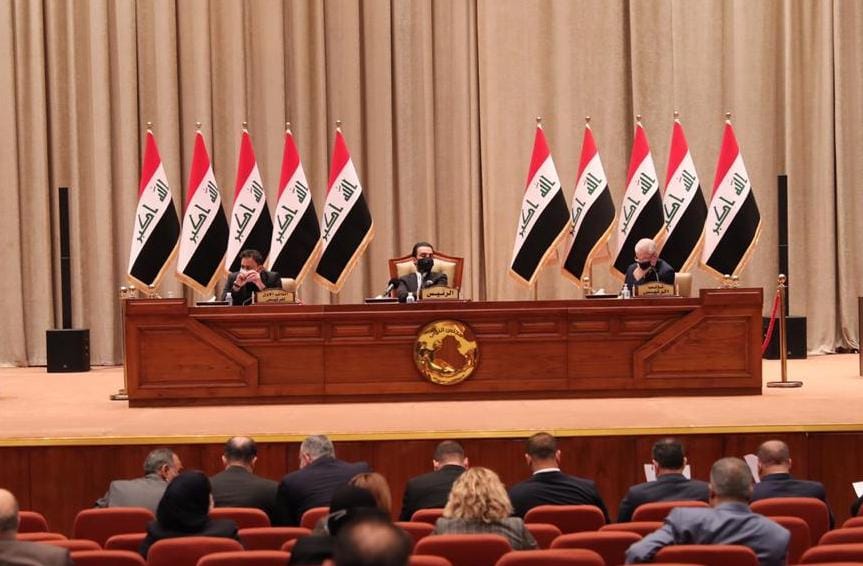 Shafaq News / The Iraqi parliament voted on Saturday to adopt a 10-year-old census as a basis for the new election law.

Parliament also voted on the clause that obliges the adherence to the geographical distribution and the components' diversity within each governorate, and adopts the principles of transparency and justice when distributing electoral districts.

Besides, Parliament voted on a paragraph that prohibits postponing the distribution of electoral districts in any governorate for any reason, and adopts a unified standard for all governorates of Iraq, with no exception for any governorate from the aforementioned criterion.

Parliament holds a special session to settle the controversial paragraphs in the election law, especially Article 15 related to electoral districts.

Major controversies took place during the session, as some MPs withdrew while others swam against the current of their blocs.

The session began four hours late due to the lack of a quorum because of disputes between the political blocs regarding the electoral districts.