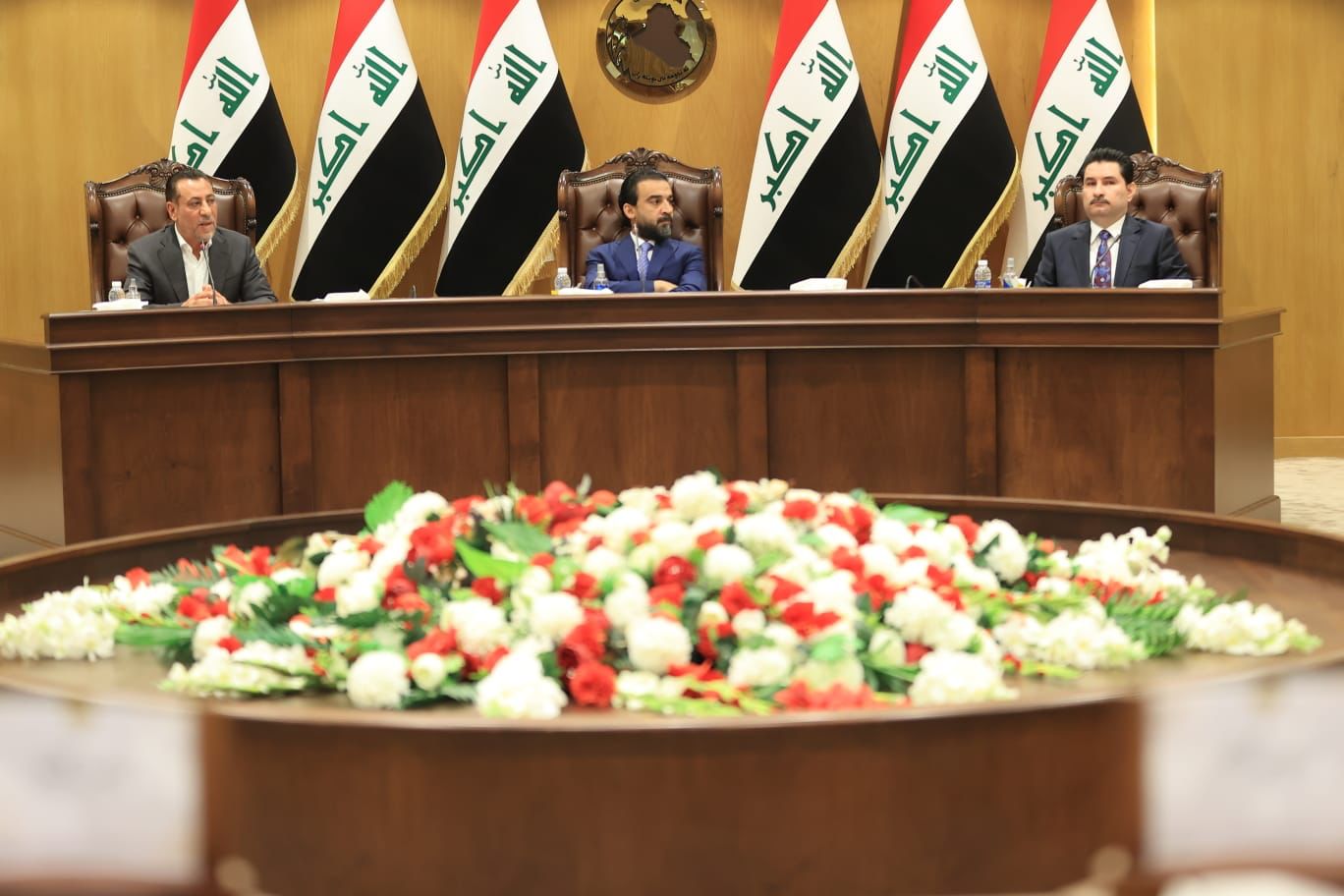 Shafaq News/ The Iraqi lawmaking body will vote on the parliamentary committees assorted on the basis of "electoral weight" next week, a source revealed on Sunday.

The source told Shafaq News Agency that the voting will take place next Thursday.

"The committees' assortment takes into account the electoral weight of each party and respects the political balance," the source said, "elder members in each committee will be heading them temporarily to pass some vital laws like the budget bill. A final vote will be scheduled later."

"The sovereign committees were distributed among the parties which secured the largest toll of seats proportionally," the source said.

The Iraqi Parliament to question Allawi after the Eid holidays