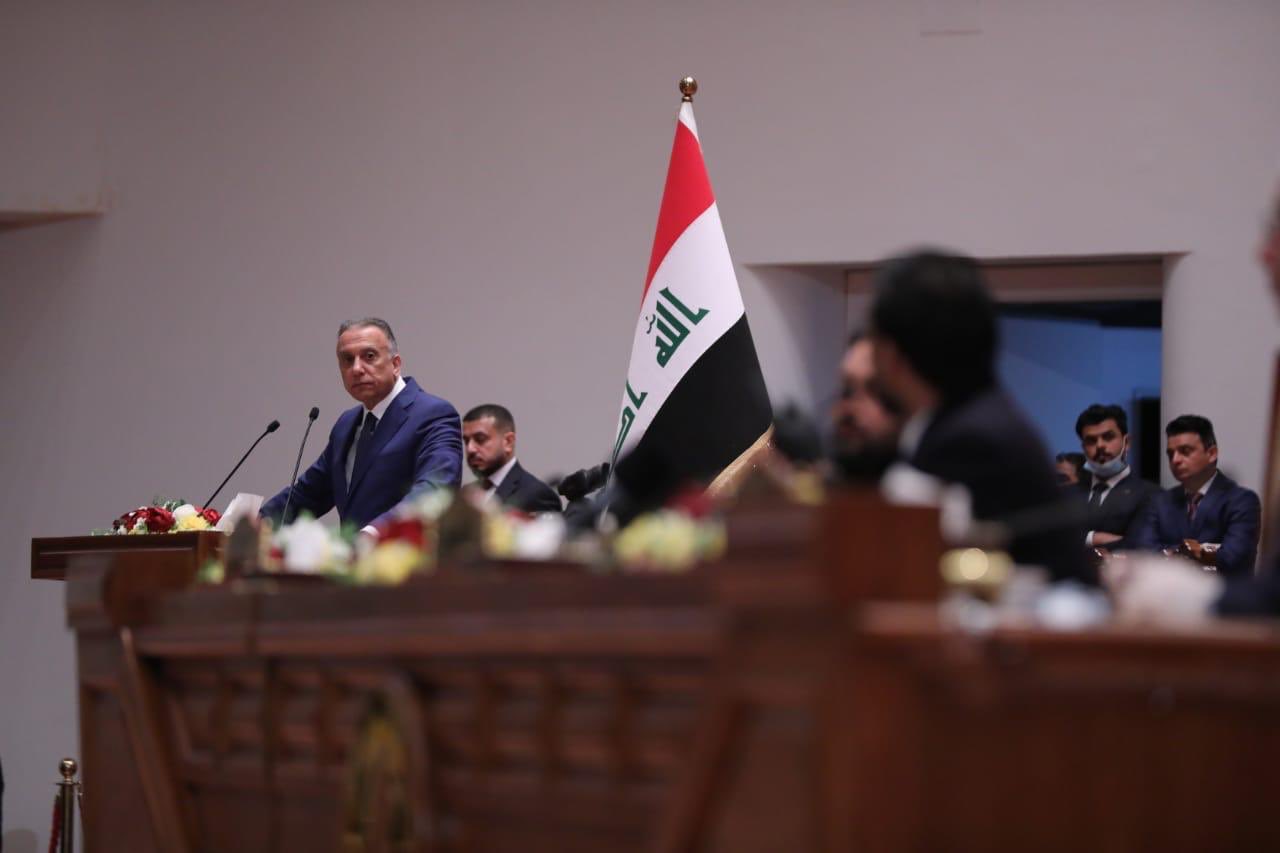 Shafaq News / Leader in al-Siyada coalition, Raad al-Dahlaki, said today that it is most likely that the Iraqi Parliament will host Prime Minister Mustafa al-Kadhimi, and the Ministers of Defense and Interior, as part of the investigation into the Erbil attack.

Al-Dahlaki told Shafaq News agency that the committee that was assigned to conduct the investigation will also host the head of the joint operations command, noting that it is taking such steps so that the government can be able to take a clear stance on the recent "Iranian aggression" on Erbil and turn it into an international case.

He stressed the need for the international community to take a serious stance on this "clear violation of the Iraqi land."

Earlier today, the Minister of Interior in the Kurdistan region, Rebar Ahmed, said that smart cross-border missiles were used in the recent attack against Erbil.

In a detailed report, he submitted today, Ahmed said that such missiles are not used except during war, noting that the attack is a violation of the Iraqi sovereignty, joint agreements, and treaties of good neighborliness.

Ahmed added that the site Tehran targeted is the residence of a well-known Iraqi-Kurdish businessman.

The Minister expressed Erbil's readiness to cooperate with any committee that would visit and assess the targeted site.

In the early hours of Sunday, a dozen of ballistic missiles landed in the capital of the Kurdistan region that appeared to target the United States Consulate.

Spokesperson to the Kurdistan Regional Government, Gutyar Adel, said yesterday, "we resolutely refuse any reports about a presence of the Mossad or any [foreign] intelligence body in Kurdistan. We asked the Iranian government to participate by itself in the investigation into those baseless claims it made."