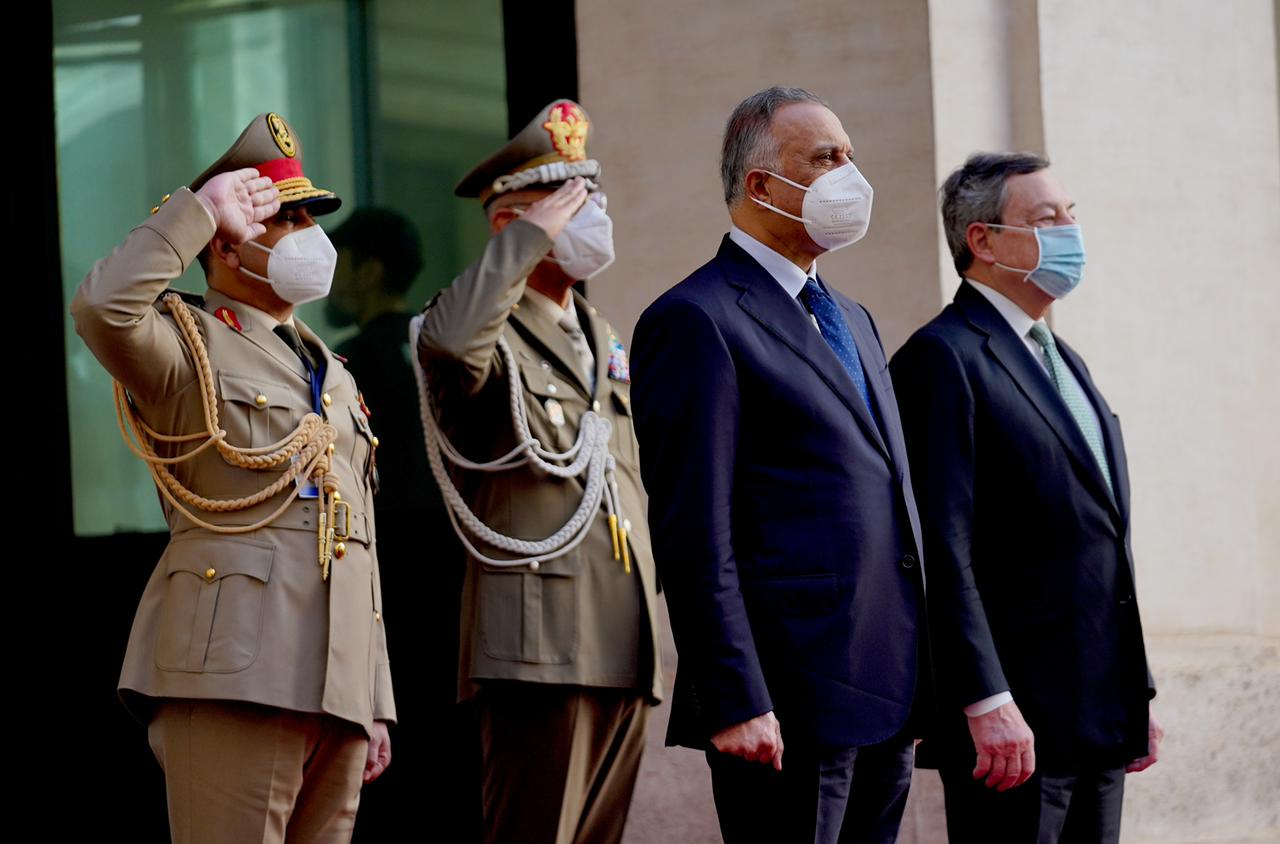 This action comes against the backdrop of the suicide bombing that targeted Sadr city recently.

In this regard, a member of the Parliamentary Security and Defense Committee, Karim Aliwi, told Shafaq News agency, "controlling security and stability is not achieved through large numbers of security-military positions or departments, but rather through activating intelligence efforts, which guarantees to thwart all terrorist operations, in addition to selecting qualified and professional officers for important and sensitive security and military departments, away from any pressure or political interference.

Aliwi believed that the security and military decision should "remain confined to one security agency, which bears the responsibility, so that there is no conflict in decisions and directives. This matter affects the security and intelligence work."

The committee member considered that Al-Kadhimi took such a step as "an attempt to control the security file, the features of whose failure began to appear day after day, due to continuous violations."