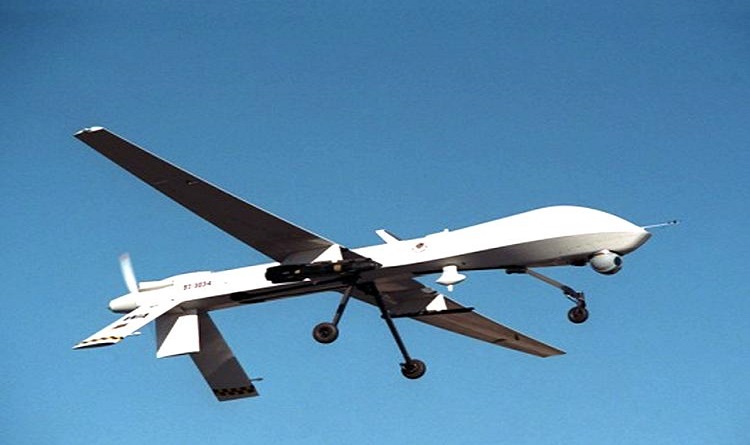 Shafaq News/ The Parliamentary Security and Defense Committee demanded the security leaders to use drones to strike ISIS terrorists on the outskirts of Saladin, Kirkuk, and Diyala.

"ISIS gangs move and hit targets along the hot strip that extends from southwest of Kirkuk, to east of Saladin, and up to the northwest of Diyala. It has not been addressed yet, despite the intensity of security operations that are limited to specific days, and then withdraw, leaving sites and hot spots to which terrorists always return", he said.

Al-Jabbara called for implementing an integrated combing plan, starting from the southwest of Kirkuk with a permanent presence of the security forces, east of Saladin and then the outskirts of Diyala, with permanent reliance on drones to strike any movements from the Makhoul Mountains towards Kirkuk and Saladin.

He stressed the need to replace the security units that have not achieved any goals against ISIS, in addition to supporting the remote villages with armaments and obligating their residents to pledge not to harbor terrorists or turn a blind eye to their activities.

Addressing ISIS hotbeds and detachments on the outskirts of Diyala, Kirkuk, and Saladin will essentially end the presence of ISIS and cut off communication between its elements in hot governorates and areas that suffer from a lack of security units.

For the second day, mortar shells fell northeast of Diyala