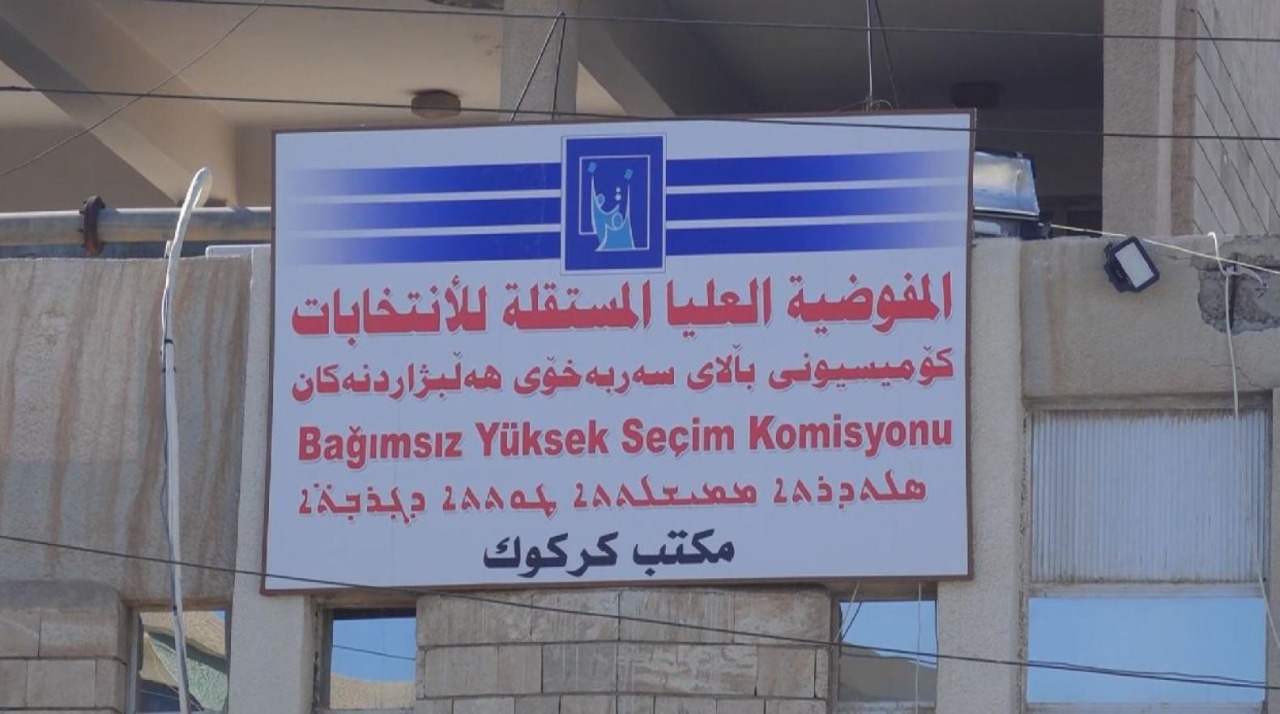 Shafaq News / The Patriotic Union of Kurdistan responded on Saturday to the objections of Arab and Turkmen representatives regarding the appointment of a Kurdish director for the election office in Kirkuk, indicating that she is an "independent person" and does not belong to any Kurdish party.

MP of the National Union in Kirkuk, Jamal Muhammad Shakour, told Shafaq News agency, "her appointment was made by the National Central Elections Office according to legal standards".

Shakour was "surprised" by the reactions and objections he described as "unjustified" by Arab and Kurdish representatives towards the director of the electoral office, indicating that the Turkmen wander over most of the important sections of the Kirkuk Commission, and the same is true with the Arab component, even though the Kurds represent the majority of the population in the governorate.

Regarding the reasons for the Turkmen’s objections to the new administration of the Kirkuk Elections Office, Shakour said, "The Turkmen presented a candidate for the position, but was rejected due to his criminal record and the issuance of court rulings incriminating him under Article 340 of the Penal Code No. 111 of 1969."

Earlier today, Saturday, Arab and Turkmen representatives from the Kirkuk governorate issued a statement regarding assigning the responsibility of the Kirkuk Commission’s office, calling for a reconsideration of the decision.

An explosion in Kirkuk and an airdrop in Maimouna

The Federal Police arrests an ISIS official in Kirkuk