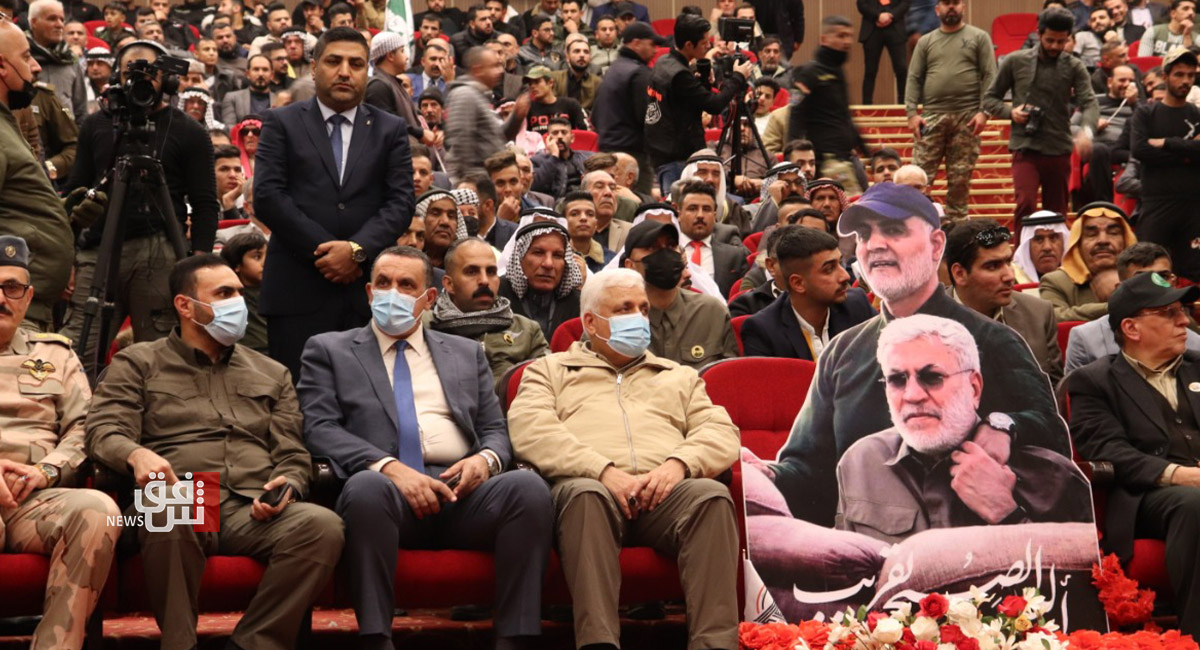 Shafaq News/ The Patriotic Union of Kurdistan (PUK) decided to close its cultural center in Kirkuk governorate after the governor and al-Hashd al-Shaabi organized a memorial to commemorate the assassination of the Iranian General Qassem Soleimani, and the leader of al-Hashd al-Shaabi, Abu Mahdi Al-Muhandis.

"Yes, the center was closed, and two officials in it were dismissed," Muhammad Othman, an official of the Patriotic Union in Kirkuk, told Shafaq News agency, without revealing further details.

However, a source familiar with the matter informed Shafaq News Agency that the Central Administration of the Patriotic Union in al-Sulaymaniyah decided yesterday evening, Monday, to close the Cultural Center in Kirkuk until further notice.