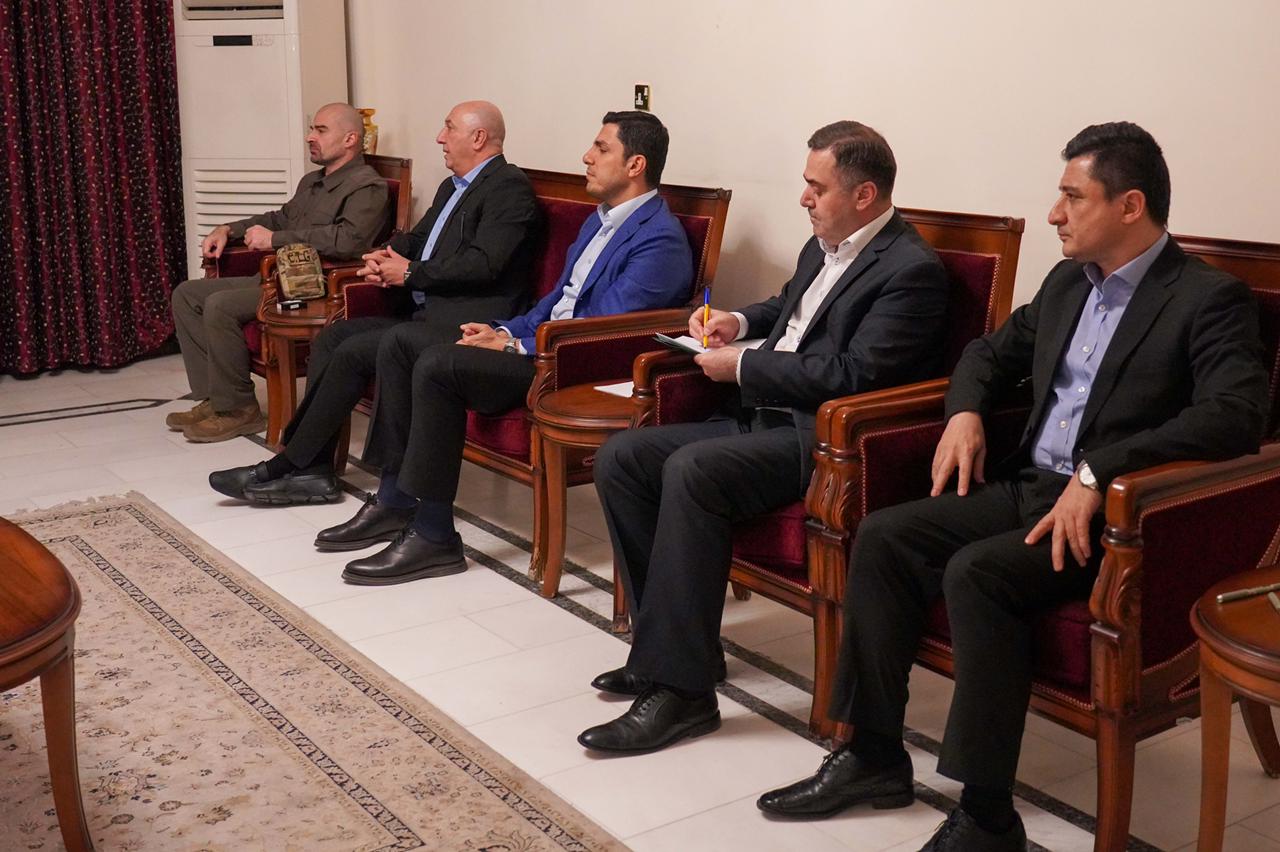 Shafaq News / The Coordination Framework (CF) and the Patriotic Union of Kurdistan (PUK) decided to form a pentalateral committee and solve the current political impasse.

A political source reported that the committee will launch the new initiative to solve the crisis, noting that it will discuss building state institutions and the expected government program.

The source added that several political parties welcomed the initiative and will dispatch their representatives to participate in the committee.

The Independent Alliance splits between Al-Sadr and the Coordination Framework

CF to convene on Monday