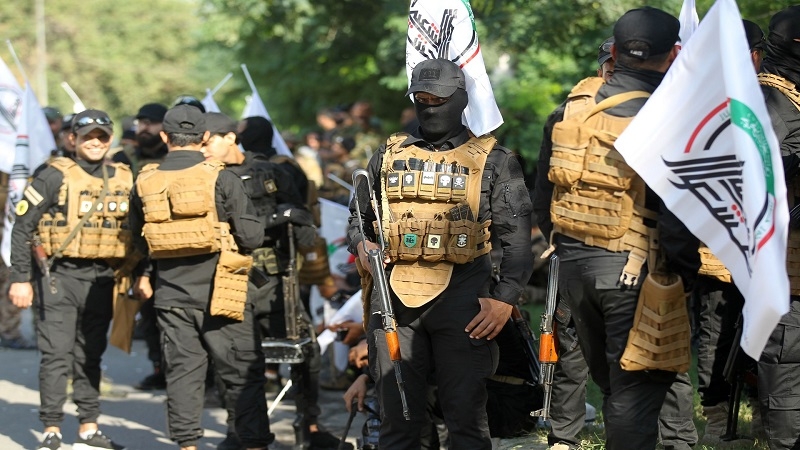 The directorate confirmed that Al-Hashd does not have any headquarters inside the Sinjar district."

The statement added, "the deployment aims to strengthen the forces stationed there to achieve security and stability in the region and secure the southern sector in preparation for the return of the displaced families to their hometowns."

Those reinforcements come in contravention of the terms of the agreement between Baghdad and the Kurdistan Region regarding the normalization of conditions in the Sinjar district.

The agreement concluded last October 9 provides for removing armed groups from the district, led by the anti-Ankara Kurdistan Workers Party (PKK) and the PMF.

Baghdad says that it began implementing the agreement at the beginning of last December by deploying federal government forces and removing armed groups from the judiciary.

However, the Kurdistan Regional Government says that the agreement has not yet been implemented. The continued presence of the Kurdistan Workers' Fighters and PMF is the most critical obstacle to implementing the agreement and establishing stability in the district in preparation for the return of thousands of displaced families.

Three PMF members killed in an ISIS attack in Miqdadiyah