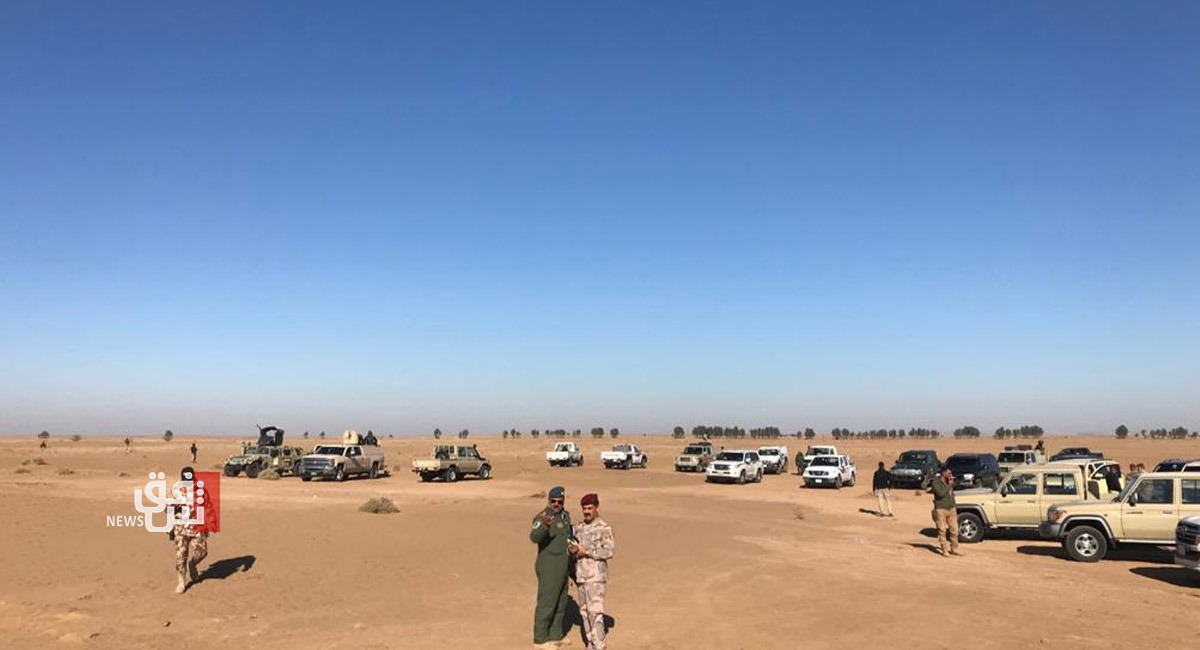 "Based on intelligence and in coordination with joint operations and the Iraqi army's aviation, the new ISIS headquarters in the western Al-Anbar desert, Wadi Al-Malasi area were destroyed.”

He added that "the joint operations also seized a vehicle, phones, laptop and light weapons in addition arrested two militants.”