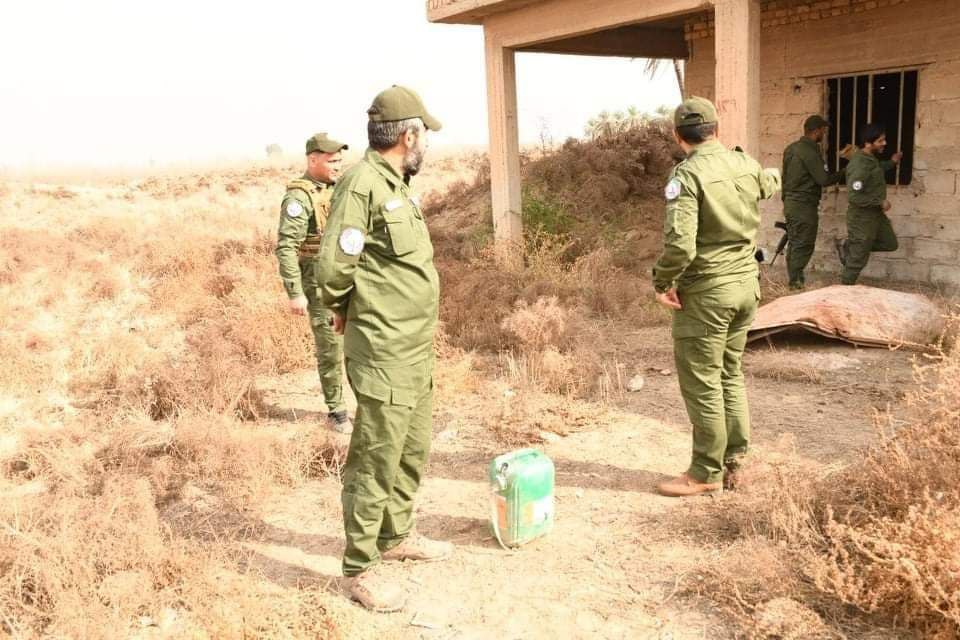 Shafaq News/ A force of al-Hashd al-Shaabi (Popular Mobilization Forces-PMF) located a factory for explosive devices between Samarra and Baghdad.

A PMF statement issued earlier today, Sunday, said that a force from the PMF's 43rd brigade raided a site prepared to manufacture improvised explosive devices in the highway linking Baghdad and Samarra.

The statement said that the Explosive Ordnance Disposal squads secured the site and removed the IEDs without any complications.

The bomb was detonated safely by the Security forces, according to the source.