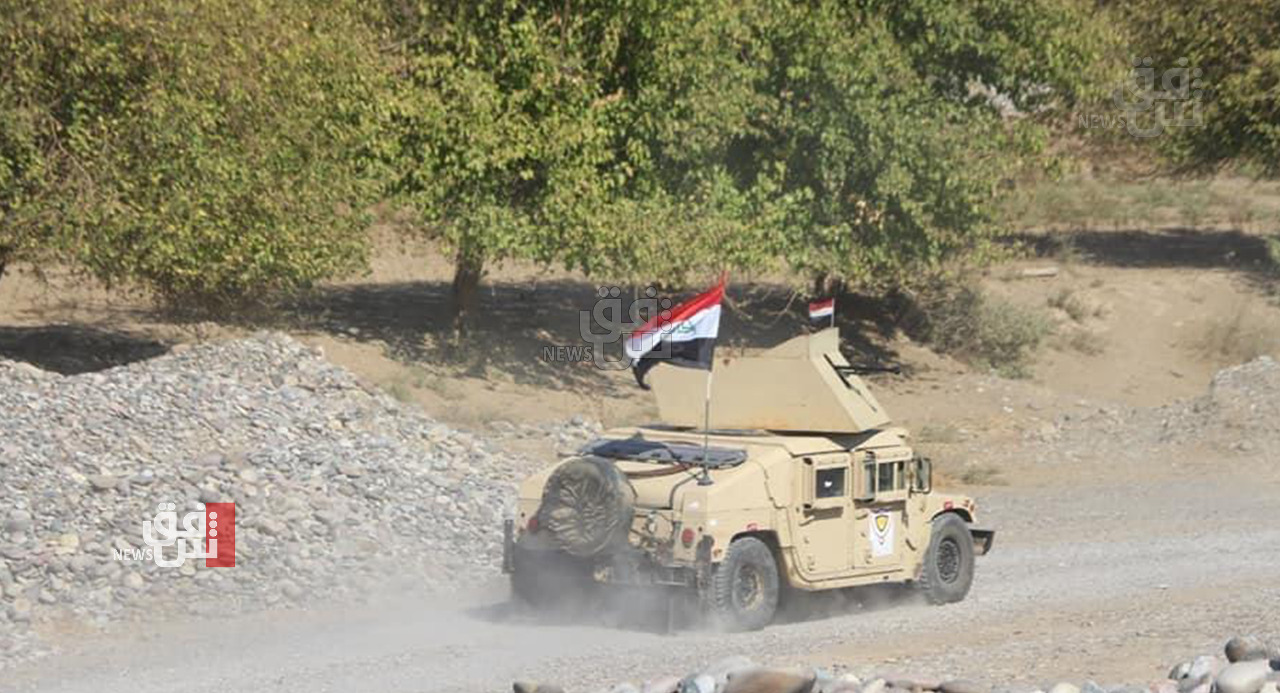 The source told Shafaq News agency that security reinforcements arrived in the area to uncover the circumstances of the incident.

In a similar context, another security source reported that the PMF repelled an ISIS attack south of Mosul, Nineveh, noting that clashes between the PMF and the terrorists are still ongoing until the moment.

A member of the PMF was killed, while two others were injured.