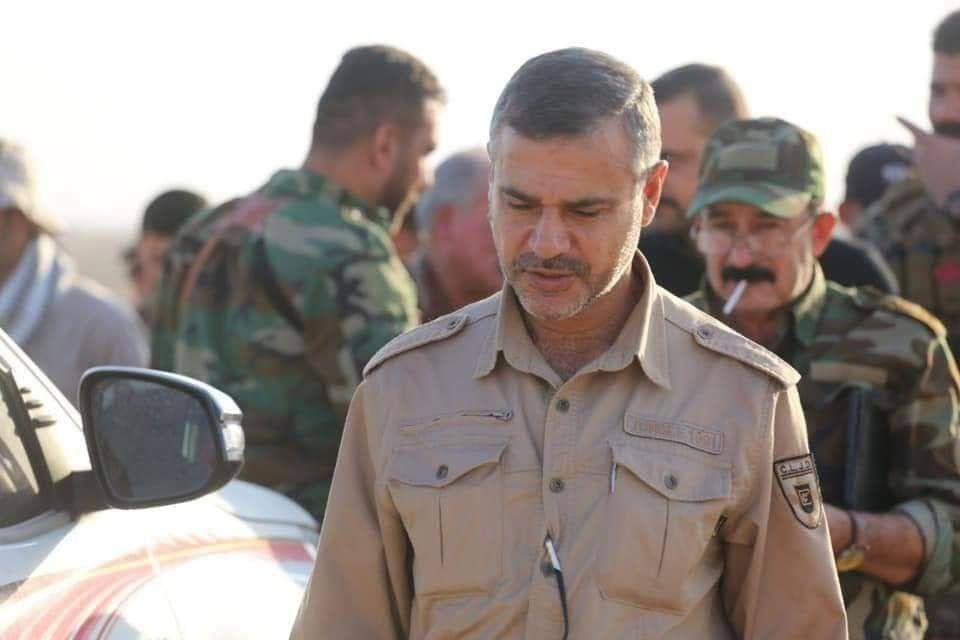 Shafaq News / A security source reported today that a brigade commander in al-Hashd al-Shaabi (PMF) had been killed in an armed attack in Babel Governorate.

The source told Shafaq News Agency, "Unidentified armed men attacked this morning, the commander of the 9th Brigade in al-Hashd al-Shaabi, Abu Sadiq al-Khashkhashi, and opened fire on his vehicle while he was on his way to work in Babel Governorate."

According to the source, al-Khashkhashi and one of his bodyguards were killed, while his driver was wounded.

PMF denies involvement in any military activity in Baghdad today