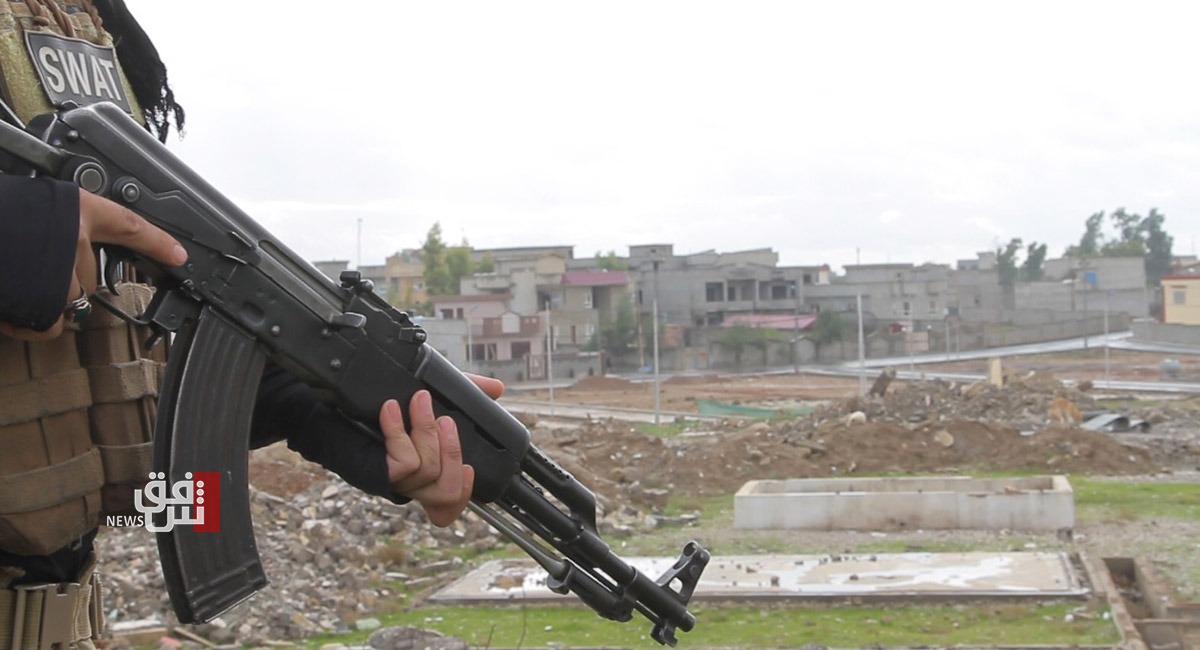 PMF said in a statement the operation which was launched in support of the Commando Regiment and all PMF sections in Diyala aims to hunting down ISIS fighters, and to boost security and stability in that region.

Yesterday, five PMF fighters were killed in an ambush in the village of Ein Al Samak in Naft Khana.